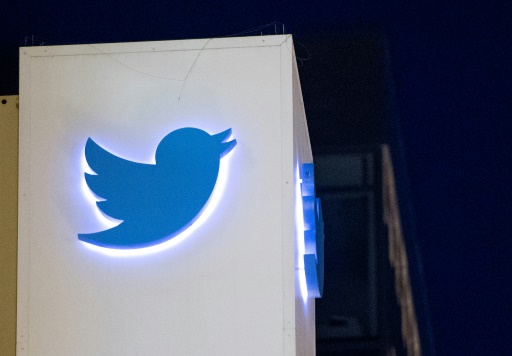 Tweets supposedly "protected" and visible only by properly chosen users could be read by everyone by mistake, Twitter acknowledged on Thursday, adding that it had fixed the problem that had lasted since the end of 2014.

A mistake that falls particularly badly at a time when technology groups, especially social networks like Facebook or Twitter, are heavily criticized, accused – among others – of not protecting the personal data of their users.

"We discovered a Twitter problem for Android (Android mobile device): The + Protect my Tweets + setting was disabled if some changes were made to the account," Twitter said on Thursday in a message posted in French and English on its website , adding, having solved the problem on January 14.

On Twitter, most users have a public profile: any other subscriber can read your messages. But it is also possible to "protect" your messages, which means that only current and future subscribers who are validated by the user can read the tweets.

These "protected" tweets are distinct from "private messages" that function as an instant messenger.

"This problem may have affected you, if you've protected your tweets in settings, used Twitter for Android, and made some changes to your account settings, such as linking a new email address to it between November 3, 2014. and 14 January 2019, "continues the US social network.

Android equips about 85% of the smartphones in the world.

Twitter indicated that it "informed the users" in question and "reactivated for them the + Protect my Tweets + parameter if it was disabled."

The San Francisco group also says it "does not know for sure about all accounts that may have been impacted," and encourages users to check their privacy settings.