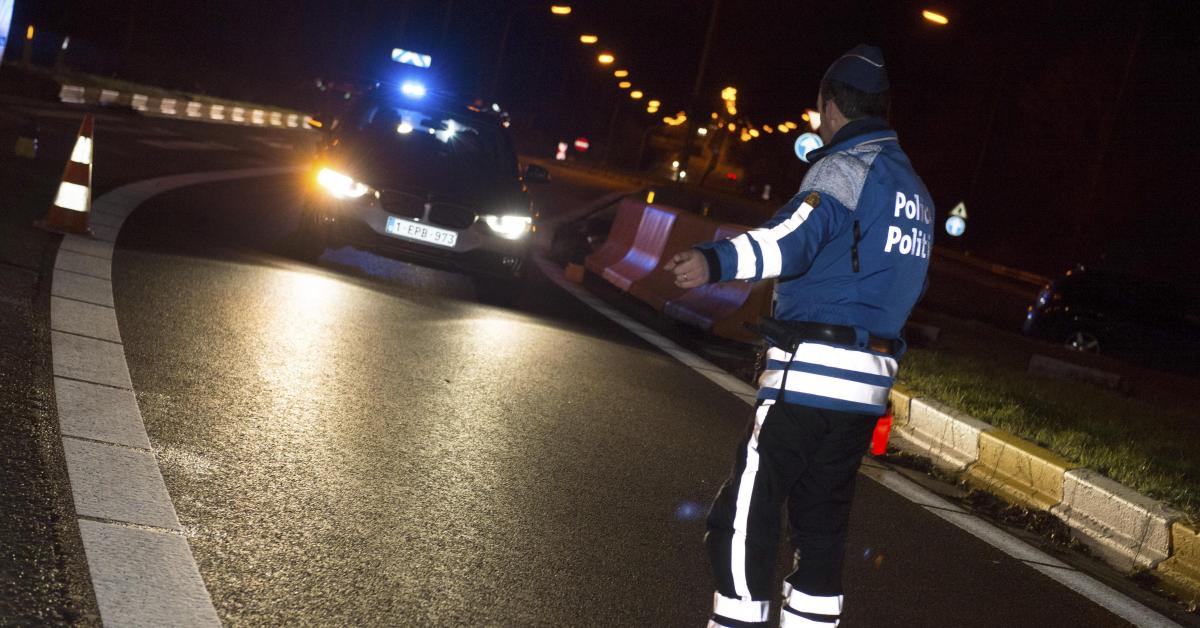 A car forced a police lockdown this weekend in the region of Nivelon, before falling, was reported on Tuesday in the office of the public prosecutor of Walloon Brabant.

Police in the Nivelles-Genappe area had set up a roadblock on Saturday night to perform checks of alcoholism on the border between Nivelles and Braine-l'Alleud.

Around 2:40 am, a vehicle sank into the dam before taking the direction of E19. Quickly pursued, the car, with three people on board, left Ophain-Bois-Seigneur-Isaac. The driver lost control of his vehicle, which came in front of a house on the corner of rue Bertinchamps and rue des Culots. Police had to call the fire department to free the three people from the vehicle as it consolidated the façade of the house that was threatening to collapse.

The three young men from Charleroi were taken to the clinic without serious injuries. The driver, 23, was deprived of his driver's license.