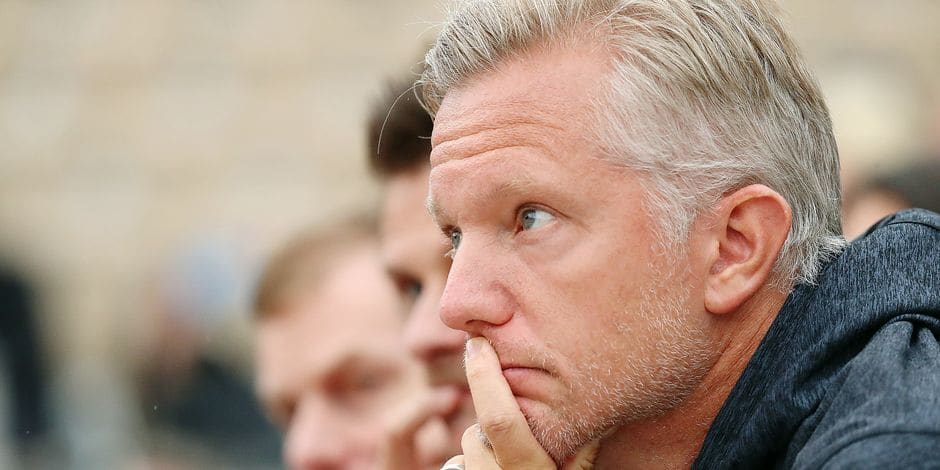 
Even if he does not have the record of his young opponent, the Belgian benefits from the advice of the 2002 winner.

A figure illustrates the difference between Alexander Zverev and David Goffin: 2. The German is twice as effective against the top 10 players as the Belgian. David Goffin, who has already defeated all Three large, won 14 of 61 games against a top ten player.