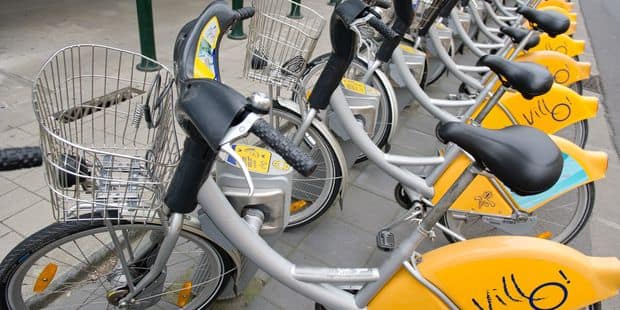 The Brussels government confirmed Thursday the choice of Christophe Vanoerbeek to succeed Jean-Paul Gailly, head of Mobility Brussels, an administration that has about 550 people. According to the Cabinet of Mobility Minister Pascal Smet (sp.a), this choice was determined on the basis of the decision made in this regard by the "selection committee". The five-year term of Jean-Paul Gailly, labeled PS, expires in November. At the age limit, he could no longer be a candidate for his own succession.

Christophe Vanoerbeek is currently the executive director of STIB. During the last campaign for communal elections, he was a candidate for the DéFI banner in Waterloo.

The future Director General will have to implement the reorganization of the Mobility Administration in Brussels.

This was part of the recommendations of the special parliamentary committee to look at the beginning of 2016, the reasons for the deterioration of several tunnels in the capital. The committee advocated the reform of the Brussels Mobility, based on an external audit by the Court of Auditors or another qualified body, to make it a "more modern, professional and efficient" administration.