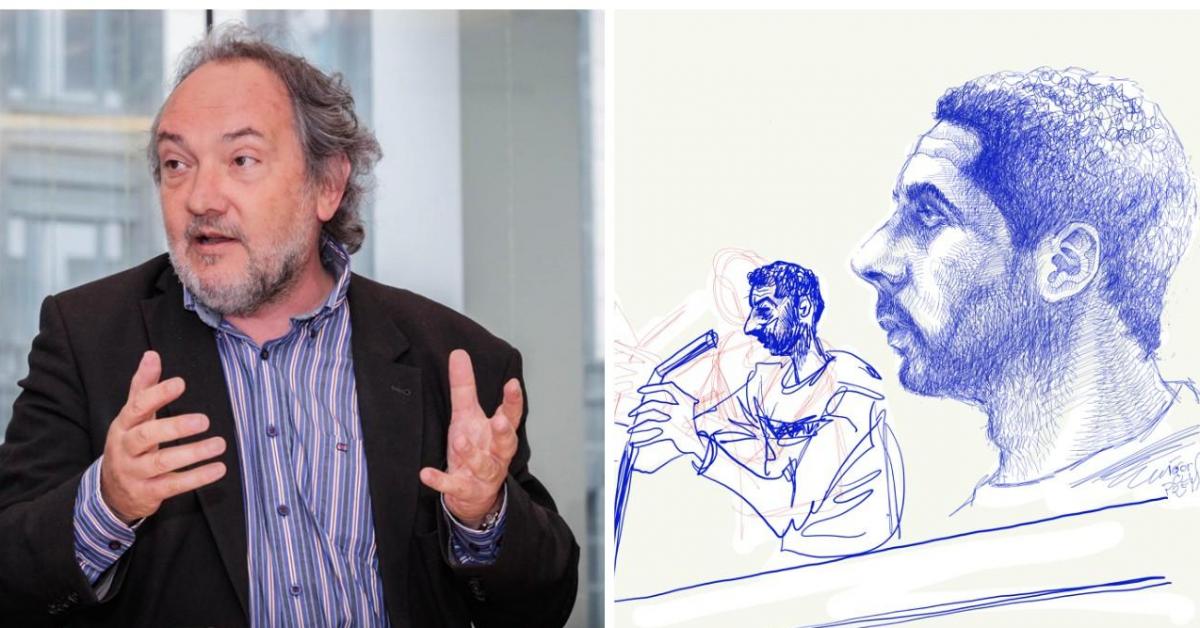 This is not a trivial theft, but an a priori operation, knowing that it was left on the lawyer's table a baseball bat and a fake Kalashnikov instead …

According to our exclusive information, the firm Me Vincent Lurquin, located in Berchem-Sainte-Agathe, was the scene of a planned assault on Tuesday evening.

Not only his laptop, which contained the digital copy of the Nemmouche file, was stolen, but the entire paper file of this case, which is being tried in Brussels court, was also stolen from the lawyer. Another "paper" file was stolen from Me Lurquin. That is Abdelkader Belliraj, sentenced to life in Morocco in 2011 for being a terrorist organization and six homicides committed in Brussels in the 1980s.

According to our information, we took care to leave on the lawyer's desk a fake Kalashnikov and a baseball bat …

We were unable to reach Vincent Lurquin, who defends the 81-year-old Chilean artist who was in the museum at the time of the attack.

Contacted by us, the floor of Denis Goeman confirms that a judicial investigation is in progress following a robbery at his law firm. But he does not want any more comments.