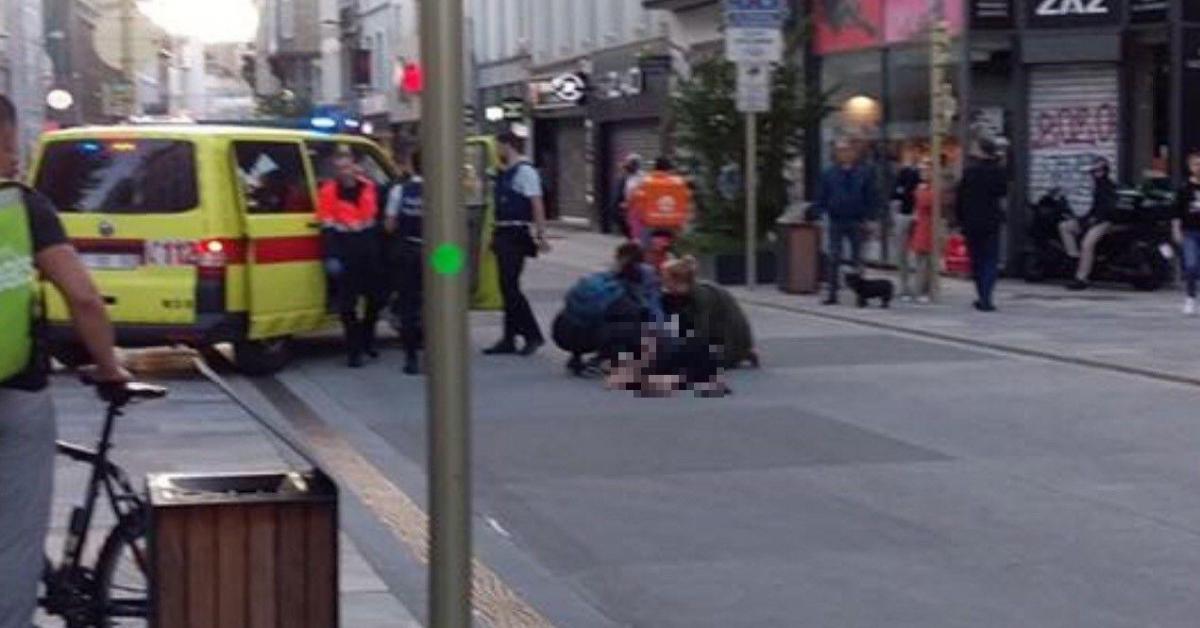 The events occurred at a junction of the Chaussée d'Ixelles this Thursday night.

It was a terrible accident that occurred on Thursday evening at around 9 pm at the crossing between the Chaussée d'Ixelles and Rue du Prince Royal in the municipality of Ixelles in Brussels. Users of two electric scooters collided.

One of the victims was taken unconscious to the hospital. This is a young man of 25 years whose days were in the hour of writing these lines considered in danger. The other 40-year-old victim, born in 1977, was luckier and less seriously injured. It seems that one driver did not give the other the right priority.

"The Brussels Public Prosecutor's Office was informed of this serious accident and carried out various investigative tasks, such as hearing witnesses, a photographic investigation and a photographic report of the scene," says Denis Goeman, a spokesman for the prosecution. Brussels.

Fortunately, Brussels Mobility launches – as a reminder – this Friday, June 21, 2019 a comprehensive digital campaign to sensitize electric scooter users to the safety rules to respect!