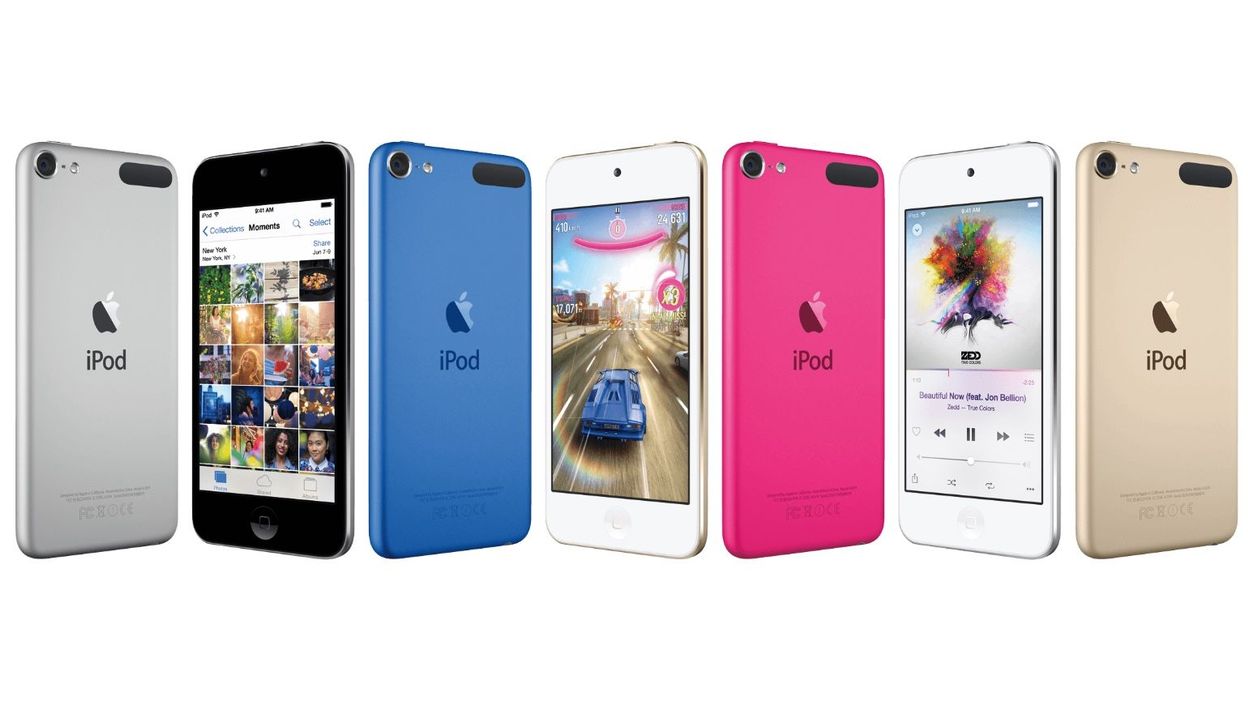 The latest beta of Apple's operating system continues to reveal the company's future plans. According to a curious developer, the Apple brand could offer two new iPads and an iPod Touch.

It was developer Steve Troughton-Smith who made this discovery by entering the iOS 12.2 beta code. As he posted on his Twitter account, four new iPad references are hidden in the beta: iPad11.1; iPad11,2; iPad11.3 and iPad11.4. Two WiFi versions and two cellular versions.

More surprising still in the code of this beta, is the appearance of the mention "iPod9,1", which could indicate that Apple would re-launch the reach of the iPod Touch four years after the commercialization of the iPod Touch of the sixth generation. According to Steve Troughton-Smith, the reference seems to indicate that the iPod Touch has neither the face recognition module nor the classic Touch ID, which allows unlocking the device using a fingerprint. The iPod Touch, which only works on WiFi, can be focused on video games and sold as a mini console.

Theoretically, iOS 12.2 refers to four new iPads in WiFi & Cellular variants (perhaps mini and 9.7 "?), All without Face ID and a (seventh generation?) pic.twitter.com/xiJN6kmmTe