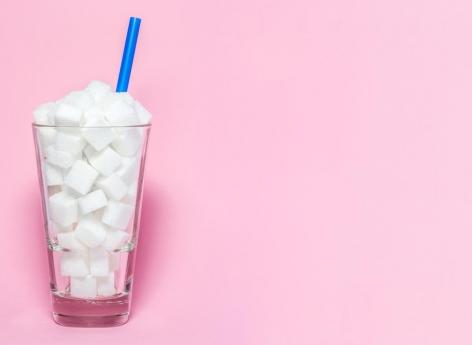 According to a large long-term study of Americans, the more people drink sweetened beverages, the more likely they are to die prematurely, especially cardiovascular disease. The risk of early death from drinking sugary drinks was higher in women.

"Our results again point to the need to limit the consumption of sugary drinks and replace them with other beverages, preferably water, to improve overall health and longevity," Vasanti said. Malik, director of research.

"The consumption of sugary drinks increases the risk of type 2 diabetes, which in itself is an important risk factor for premature death, and supports policies to limit the marketing of sugary beverages to children and adolescents. the high cost of the treatments they cause, "said Walter Willett, a professor of epidemiology and nutrition.