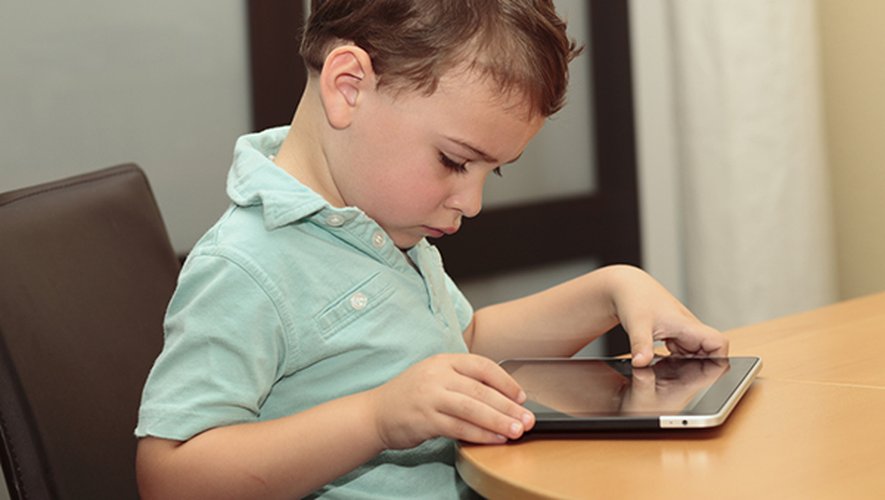 (Relaxnews) – To better understand why cases of autism spectrum disorder (ASD) are increasing in children, scientists at the University of Central Florida have explored a trail between the diet of pregnant women and effects on fetal brain development.

The team of doctors who led this work in the Scientific Report identified the molecular changes that occur when stem cells from the nervous system are exposed to high concentrations of propionic acid (E280), a substance typically used to preserve foods such as cheese or industrial bread .

After conducting laboratory tests, scientists found that the exposure of stem cells from the nervous system to excess propionic acid impairs brain cells by disrupting their natural balance and producing excessive amounts of glial cells, which are essential for the development and functioning of neurons. An overabundance of glial cells can disrupt connectivity between neurons and cause inflammation, which has been observed in the brains of autistic children.

The combination of reduced neurons and damaged pathways impairs the brain's ability to communicate, resulting in behaviors often found in autistic children, including repetitive behaviors and movements, as well as difficulties in social interactions, scientists said.

Although previous studies have pointed to the possibility of links between autism and environmental and genetic factors, doctors say that this research is the first to highlight the possibility of a molecular link between high levels of propionic acid, glial cell proliferation, rupture neural circuits and autism.

However, more work must be done before drawing conclusions. "This research is only the first step towards a better understanding of autism spectrum disorders," say the authors of the study.