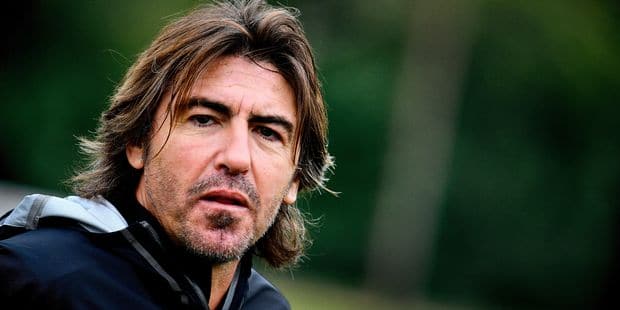 The Portuguese coach and the Polish club ended their association.

The former Standard coach (in the 2017-18 season) has recovered in Poland since the start of this season.

After the heavy defeat at Wisla Krakow (0-4), Sa Pinto would have told his leaders to resign. It's done now, the divorce was recorded.

In the league, Legia is now 5 points behind the first three days of the final. It seems that the behavior of Sa Pinto internally also caused problems.

As a reminder, he was initially linked to the Polish club for three seasons.