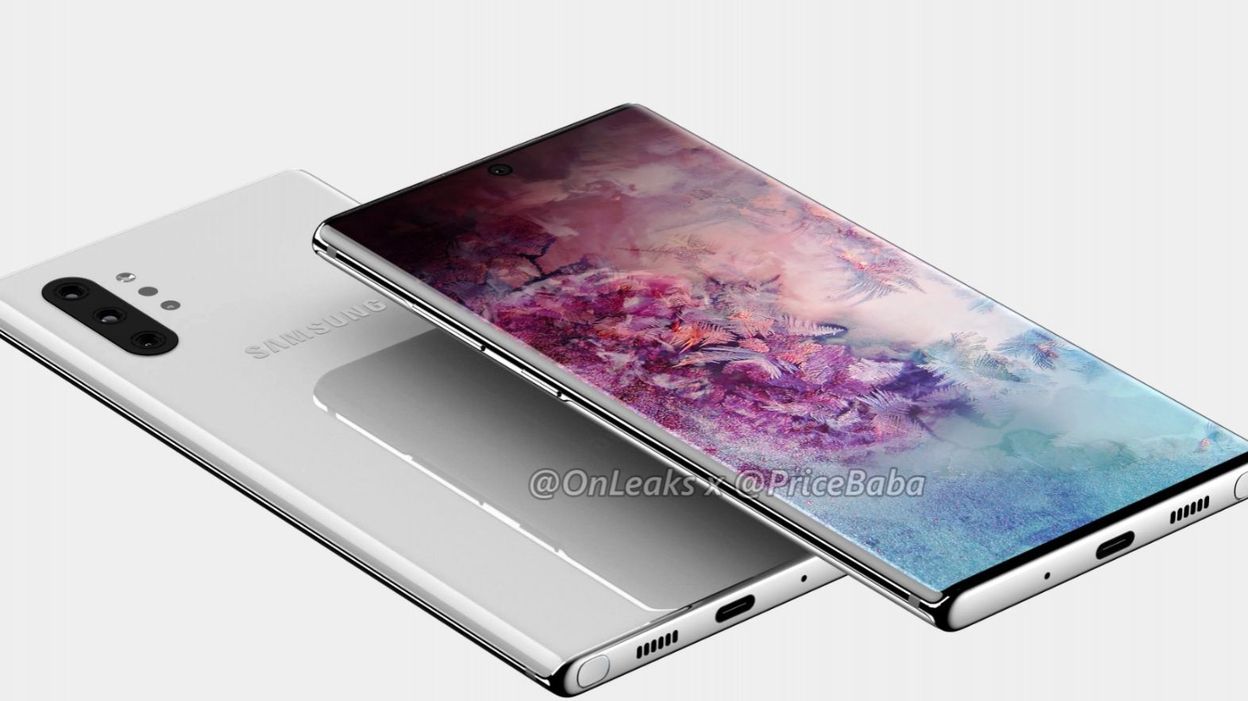 A few months after the launch of the Galaxy S10, S10 + and S10e, Samsung is already preparing the arrival of its future flagship. And the date of the presentation has already leaked.

according CNET, Samsung would have chosen to date the Wednesday, August 7 to reveal the Galaxy Note 10 to the press at the Barclays Center in Brooklyn, New York. The smartphone would be on sale soon after, as was the case last year. Samsung actually introduced Galaxy Note 9 on August 9 and had marketed on August 24.

The filing date is not the only information leaked, since the projects of the two versions of Note 10 have already been published by Onleaks and Pricebaba. According to preliminary information, Note 10 will be available in two sizes (6.28 "and 6.75"). A model (probably the largest) will be compatible with the 5G and no model will have a connector. On the back, the smartphones will have three sensors, plus a front sensor, placed in the middle of the top of the screen.

Still according to CNET, the presentation will be "Flashy", meaning Samsung will put the package to impress the audience. The company could also provide more information on the Galaxy Fold, the foldable smartphone whose date of marketing was postponed.