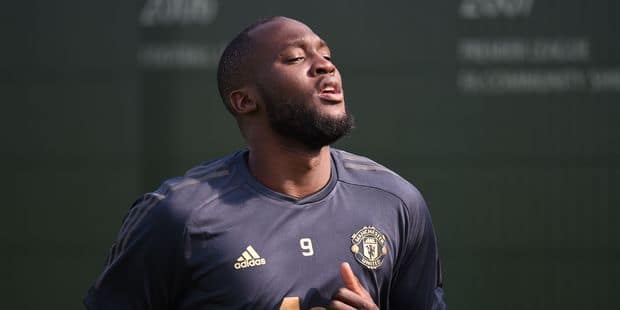 The transfer window of Manchester United promises to be turned upside down!

With rumors of Paul Pogba's departure for Real Madrid, it is now necessary to add the potential match of Romelu Lukaku. In fact, The Telegraph reveals that the Mancunians are ready to hear offers from other clubs to the former RSCA attacker.

Federico Pastorello, the representative of Lukaku, acknowledged on television that his client was "very open" to offers, one who "is someone who loves to discover a different culture and other football." The English newspaper insists on starting for Serie A.

Inter Milan, Juve, but also PSG and Bayern could be interested in the Belgian.

The name of Antonio Conte often returns to Juve and Inter. Former coach of Eden Hazard is also represented by Pastorello. What kill two birds with a stone at the time of signing?