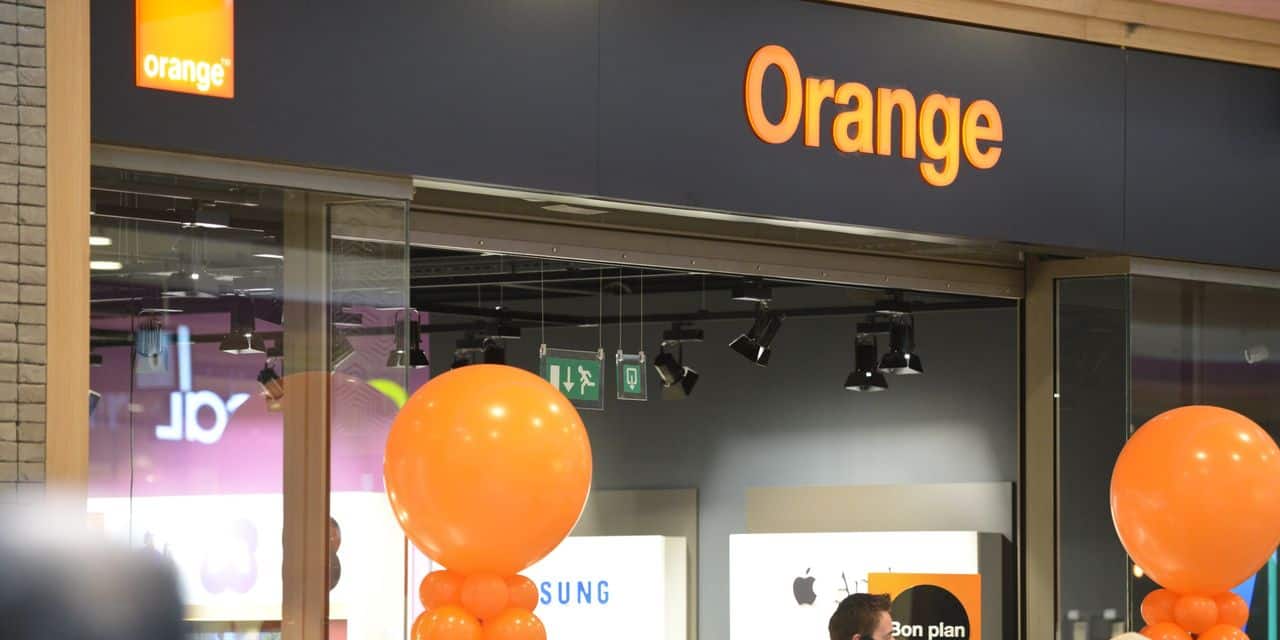 Orange launched its new subscription plans without a mobile phone included on Monday. Among them is the Internet only, which the operator already intended to launch and which will cost 40 euros a month. Orange last week announced the imminent arrival of this “internet only” subscription. This product is part of the company’s strategy of gradually moving from a mobile operator to a provider of Internet services, fixed and mobile television over the past few years. For the first time, it is launching subscription plans without a mobile component.

An offer “tailored to the needs of the market”, in particular for young people who mainly consume online videos via streaming and for which the subscription to television is no longer necessary and for which “there is a real demand”, according to the operator. According to internal surveys cited by Orange, 20% of Belgian households say they do not want a mobile subscription linked to their broadband connection.

With a basic subscription only for the Internet that costs 40 euros per month, Orange is more expensive than those of Proximus (27.50 euros per month) and Telenet (28.31 euros). On the other hand, the Internet is unlimited, which is not the case for basic contest subscriptions. If a customer wants to surf without limits, he will pay more than at Orange. But here too the comparison is difficult, in particular because operators work with different maximum download and upload speeds.

Orange also launched an Internet and television subscription, which costs 55 euros a month.