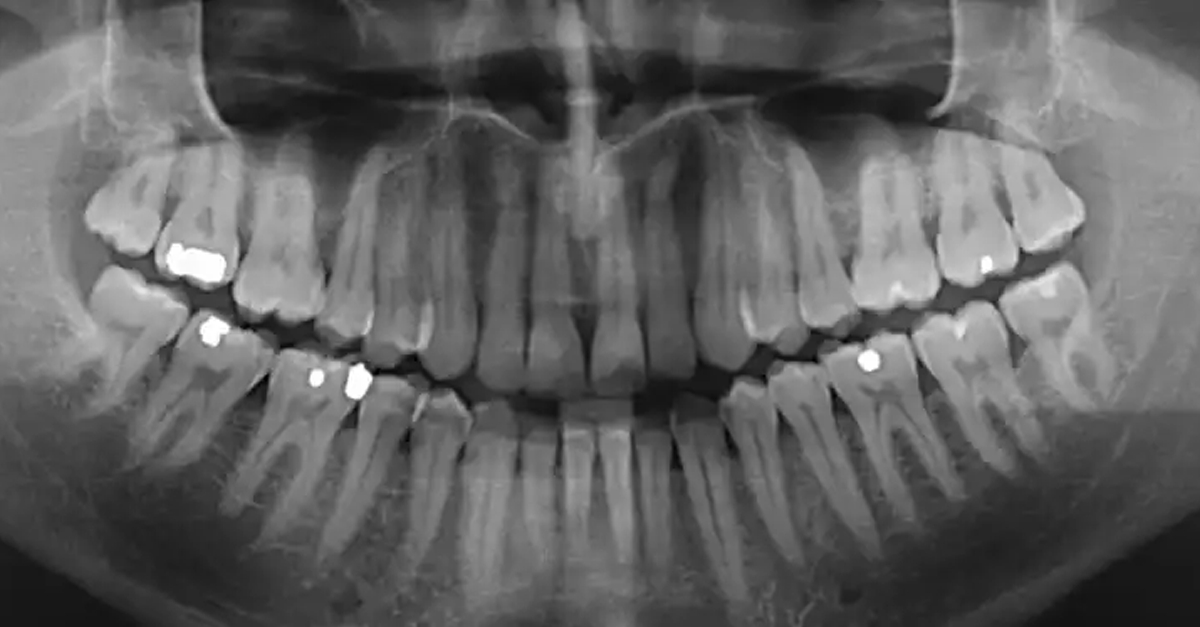 A team of researchers suggests that Alzheimer's disease may originate Porphyromonas gingivalis, a bacterium responsible for inflammation of the gums.

In recent years, a growing number of studies seem to suggest that Alzheimer's disease is not a simple disease but has an infectious origin. A new study provides new evidence confirming the bacterial pathway: it does indeed appear that the origin of the disease lies in Porphyromonas gingivalis, a bacterium responsible for certain inflammations of the gums.

The private company Cortexyme recently announced the publication of a new study, published in the journal science advances. An international team of researchers describes the role of P. gingivalis in the onset of Alzheimer's disease. "For the first time, we provide strong evidence of a link between the Gram-negative Pg intracellular pathogen and the pathogenesis of Alzheimer's disease."Says lead author Stephen Dominy.

In rats, the researchers found that an infection caused by P. gingivalis resulted in increased beta-amyloid production, the aggregates of which are characteristic of Alzheimer's disease. In addition to the presence of the bacterium itself, the researchers also noted the presence of neurotoxic peptidases, having a destructive effect on tau proteins, which normally play a role in the smooth development of neuronal function.

Always in a bad mood? May be a sign of illness

However, the company appears to have already demonstrated the efficacy of a class of small molecular therapies acting as inhibitors of the pathogen. For this, they developed a compound specifically targeting the peptidases of P. gingivalis. This remedy limits bacterial load, blocks the production of beta-amyloid (Aβ42), reduces inflammation and protects neurons in the hippocampus.

The molecule has already been tested (phase 1b) in several elderly patients and people with Alzheimer's disease, revealing good tolerance to treatment. Cognitive test results are currently showing their effectiveness, but more testing will have to be done before they are put on the market.