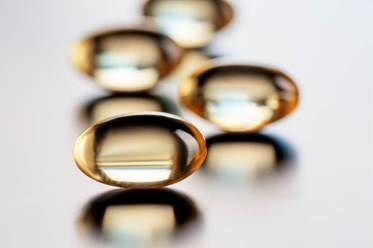 Researchers at Michigan State University found that supplements did not reduce the incidence of heart attacks, strokes, or other cardiovascular problems.

One of the study's authors, Dr. Mahmoud Barbarawi, admitted in a statement that he was "surprised" that the intake of these supplements did not even translate into a "small benefit."

The meta-analysis conducted by Dr. Barbarawi and her colleagues included 21 clinical trials involving more than 83,000 participants; half of the patients received vitamin D supplements and the other half received placebo. No difference between the two groups was observed for cardiovascular events or causes of death.

Several previous studies have found an association between low vitamin D levels and an increased risk of cardiovascular disease, suggesting that supplements may lower this risk.

Dr. Barbarawi's meta-analysis suggests that other factors, such as diet or sedentary lifestyle, potentially explain this association.

Human skin produces vitamin D when exposed to sunlight. Vitamin D is also added to certain foods, such as milk and orange juice. It is found naturally in foods like salmon, canned tuna and egg yolk.