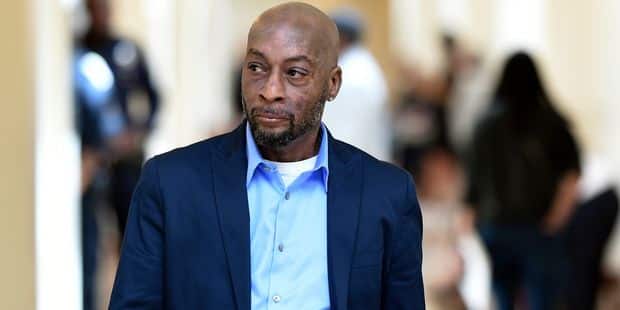 Monsanto's Roundup Herbicide has contributed to the cancer of septuagenarian Edwin Hardeman, a US jury said on Tuesday, inflicting another blow to the agrochemical giant, who was convicted in a similar case last summer.

This verdict, involving Monsanto's famous and controversial glyphosate product (purchased last year by Germany's Bayer), allows the trial to open on Feb. 25 to begin its second phase, dedicated to Monsanto's possible liability. . The first phase was only to decide on a "causal relationship" between Roundup and cancer.

The group had already been convicted in August of paying $ 289 million to a gardener with cancer.