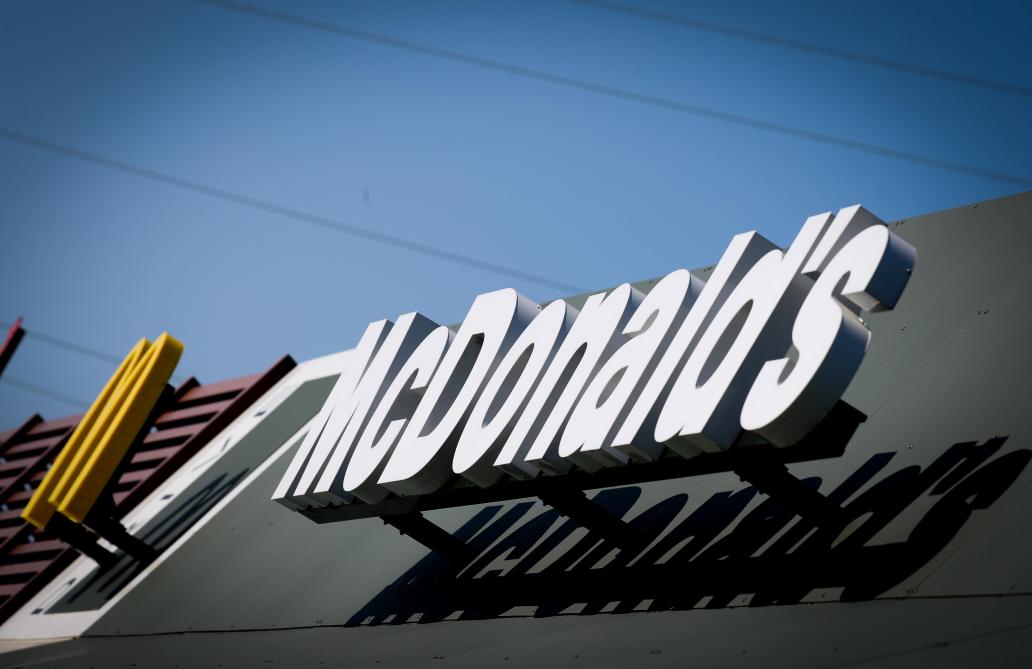 It is in Canada that this story is happening. In July 2018, the McDonald's restaurant chain signs a sponsorship agreement with the Raptors. At the same time, the fast-food giant is committed to donating a bunch of chips to each of the Ontario team's fans every time the Raptors enter more than 12 three-point baskets during the tournament. the same meeting. At the time, McDonald's estimated that 700,000 French fries will be distributed after this marketing operation.

But now, basketball players score 54 times this season. This corresponds to a distribution of almost 2 million packages of French fries. That's a lot more than the fast food chain has imagined. Thus, this marketing operation cost McDonald's $ 6 million (€ 4 million).

What explains this sudden peak of marked baskets is the transfer of Kawhi Leonard, which occurred less than three weeks after the signing of the contract. This basketball player is one of the best players in the NBA. In recent times, he has been performing high-level performances … which is generating tremendous interest in Toronto as reported BFM TV.

The owner of four McDonald's in Ontario, however, still sees the cup half full: "This partnership will bear fruit in the future." It should be said that in order to benefit from the offer, customers had to download the restaurant app on their phone