Lukaku, king of the scorers' selection 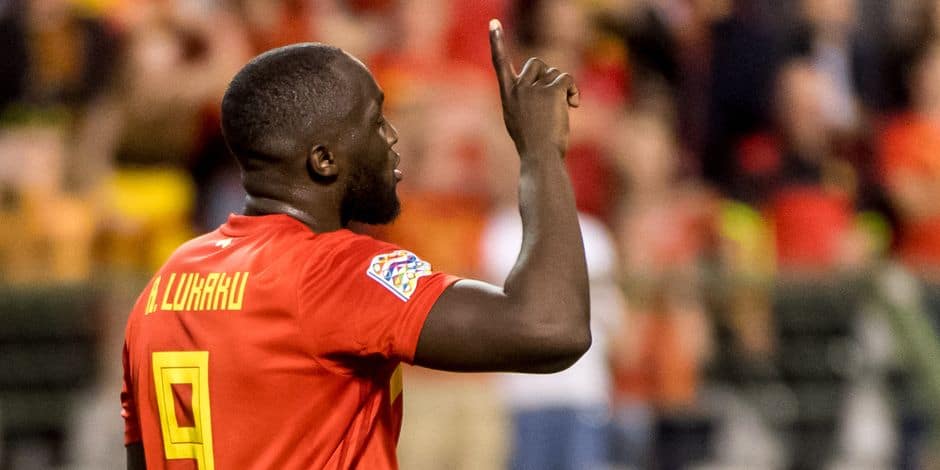 Despite his absence against Iceland and Sunday in Switzerland, Romelu Lukaku presents impressive statistics. The forward is ahead of his time.

There are numbers that, at the moment, do not necessarily please you. Like its 14 hours and 3 minutes without scoring with Manchester United being rehashed by the English media. And then there are those who give Romelu Lukaku another smile.

Far from the critics who have sometimes escorted him to the squad, the striker who has the distinction of having scored more this season with the Red Devils (five goals in four games) than the Red Devils (four times in fifteen). appearances) can boast an honorary title: no one since the start of the 2016-17 season has scored so much on the international stage.