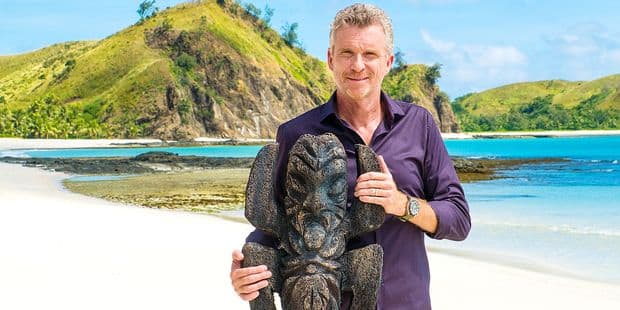 She confirmed some rumors that were already running about the show.

Columnists from Touche pas à mon Poste were interested on Friday in the TF1 program, Koh Lanta. The production of the program broadcasted every Friday in which the candidates have to survive on a deserted beach with only a little rice as food would not be very forthcoming with the viewers. A former candidate, Wafa, reportedly told one of the TPMP columnists that milkshake would be provided to some people. "By the end of the 32nd day, the candidates who had gone far enough were entitled to a banana milkshake."said Francesca Antoniotti.

What Benjamin Castaldi replied that looked strange, given the heat in the filming. The columnist explains that it would have harmed even the candidate who made that confidence. "PFor the pole event she got a second banana milkshake, like the other candidates, and she got a little sick. But frankly, it was better to help them"she explains.

Similar echoes had already emerged recently, as a former candidate, Javier, explained that the production provided some adventurers with cans of soda.