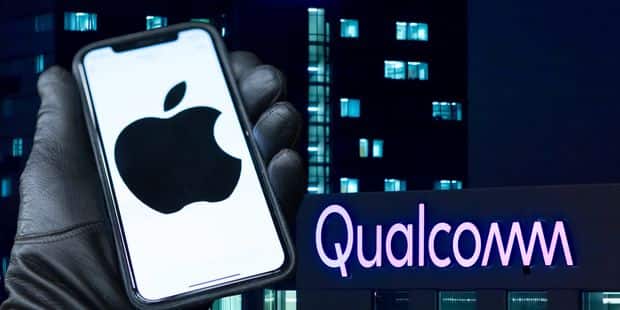 A United States commercial court judge on Tuesday acknowledged Apple's patent infringement in the dispute with Qualcomm, and recommended a partial ban on iPhone imports into the country.

"I will recommend that a limited exclusion order … be imposed against Apple," Judge MaryJoan McNamara said in a Washington-based International Trade Commission document released on Tuesday.