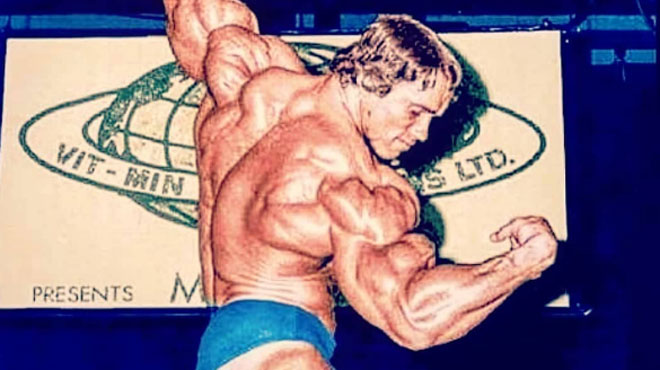 Joseph Baena is the son Arnold Schwarzenegger had with Mildred Baena, a domestic worker, in 1997. But it was only in 2011 that the star assumed that paternity. The former governor of California revealed his existence to the general public when he separated from his wife, Maria Shriver, daughter of Eunice Kennedy.

Since that revelation, the star has approached her son Joseph. They have become so close that the child wants to follow in the footsteps of his father, who has won several Mister Universe titles. He is passionate about bodybuilding like him. He paid tribute to him on Instagram, reproducing his worship pose from the 70s.