"It looks like rotten eggs": when two darts players accuse of disturbing the game 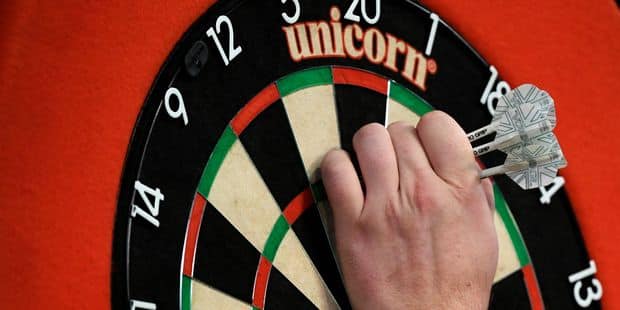 " It will take two nights for that smell to come out of my nose. " Welsey Harms was not thrilled with his loss to Gary Anderson at the Wolverhampton tournament. And the fight over mutual accusations of flatulence in the middle of a dart game could begin.

Both players refrained from using this not very elegant method, much less fair play, to destabilize their opponent. "It certainly came from the table, it looked like rotten eggs, but it did not come from me. I thought it was him"replies the first accused."If it were me, I would have admitted … " Back to the sender … which is justified in turn: "If he thinks I fart, he's wrong at 1000%. I swear on my children's lives that it was not my fault. I had a stomach ache once during a game and I said that. I do not see why I'm lying today … "

Anyway, we imagine that the spectators of the first echelon enjoyed the show …