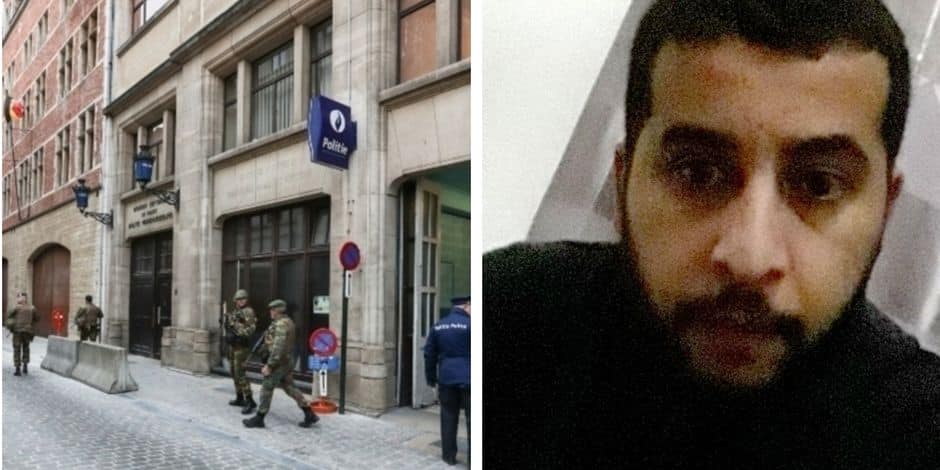 He had stabbed the throat of a policeman. He has since been rehabilitated before a possible hospitalization

The knife attack that took place on November 20, in front of the police station of the Rue du Marché au Charbon in Brussels, was initially described as an attempted murder of a terrorist nature.

Witnesses heard Issam T., 30, shout "God is great" before injuring a policeman three times in the neck, using two knives. Carried to the hospital, the Polbru officer finally left with a few days of incapacity for work. Not without trauma.