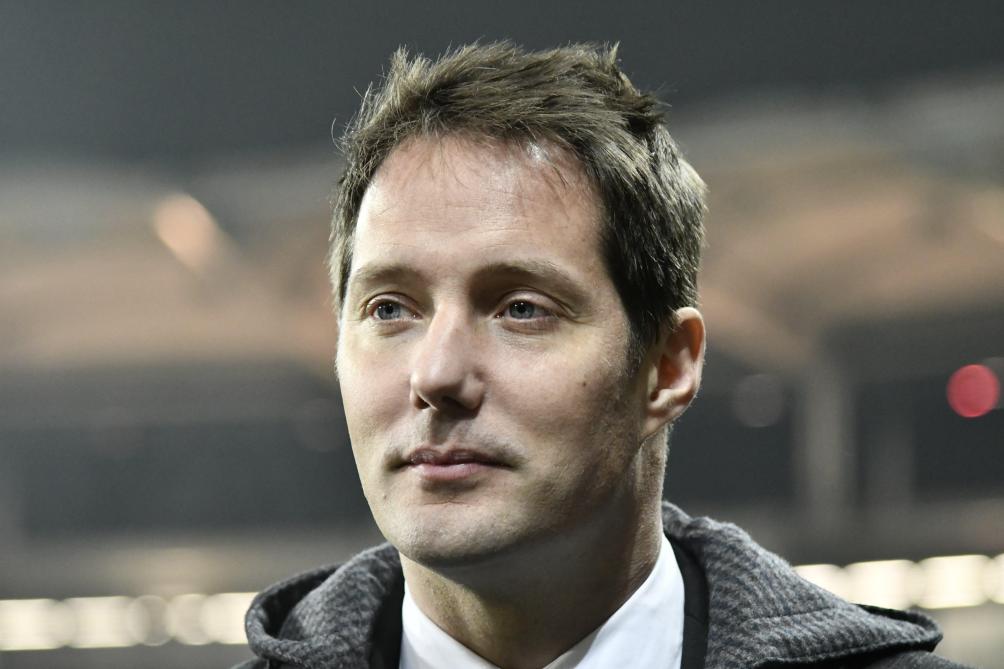 The astronaut spoke at the Paris Air Show Aeronautics and Space.

OFrench astronaut Thomas Pesquet would like to "go to the moon because it's really another world," he said at the Paris Air Show and Space. "The moon is completely crazy, there is no life, it is completely different," he told AFP, on the sidelines of a European Space Agency press conference ( ESA).

The United States has the ambition to send Americans back – including a woman for the first time – to the moon as early as 2024, and they plan to set up a mini-space station around our natural satellite.

In a second time, from 2028, Americans plan a "sustainable" facility. For this, the station around the Moon will be called to grow and open to international partners, as is the case of the current International Space Station (ISS).

The European Space Agency (ESA), which supplies the Orion capsule service module, which will put astronauts in orbit around the moon, expects a European astronaut to go to the moon in this second phase. A member of the European astronaut corps, Thomas Pesquet, 41, spent nearly six months on the ISS between November 2016 and June 2017.