"I do not dare go back to school" 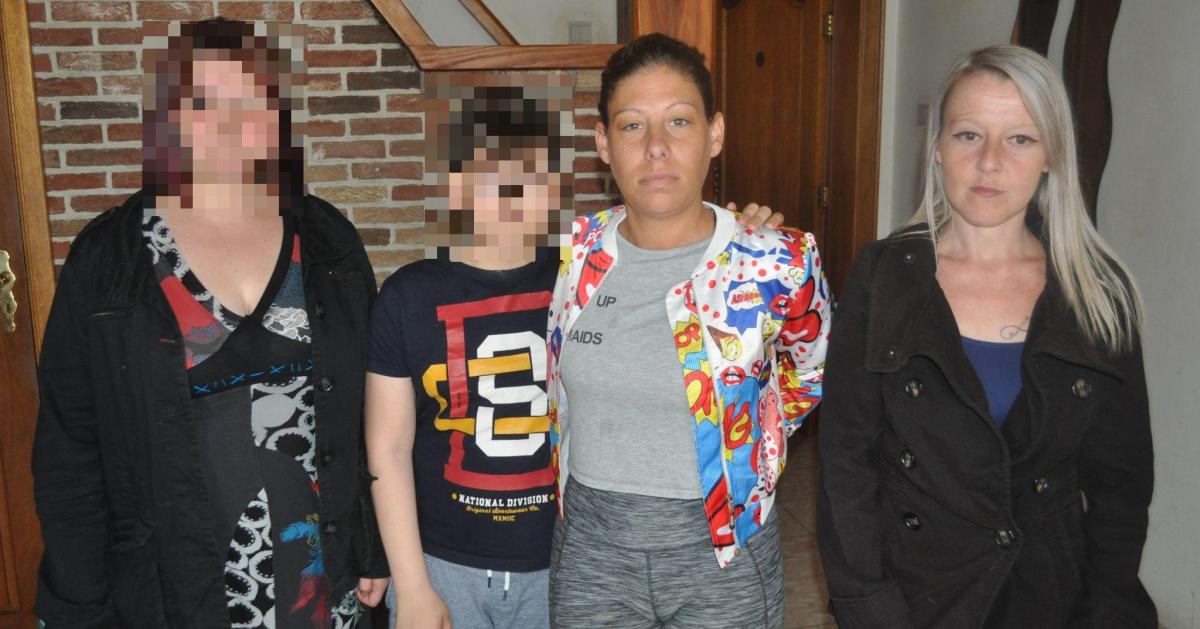 Three testimonialsthree teenagers who have been harassed or molested for several months, and three clueless mothers who do not know where to go, including Noa, 12, who finishes the school year in the best possible way.

Since September, going to school is a nightmare for Noa, who has multiplied the certificates since the beginning of the year. Scams, insults, snacks stolen or thrown on the floor, Noa was dragged by her hair and received SMS threats. "It all started at the beginning of the year and never stopped," says the young man. "I am an easy target. My hair is curly and I was called a sheep, I was constantly insulted and beaten."

Noa goes to school just to take the exams. "I feel more relaxed since then," he continues.

►► Angela, Noa's mother, was hit in front of the school
she witnesses.

►► Luca and Letizia were also threatened
: "My daughter thought of suicide because of harassment"

►► The school? A real wall for parents.