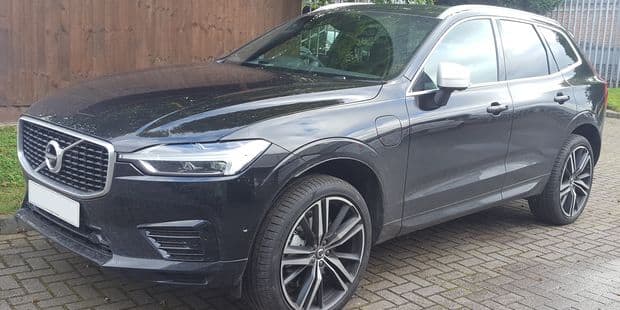 Repairs, replacements and … Carglass goes beyond?

The facts, reported by our RTL Info colleagues, take place in Charleroi in early January. Nicolas, 34, owner of a Volvo XC60, trusts Carglass to repair a glare on its panoramic roof. So far nothing to report. At least until Nicolas receives an alert on his smartphone to move his vehicle: his car travels at 148 km / h in a zoning where speed is limited … 50 km / h!

"My vehicle is equipped with a Uncall system, explains Nicolas to RTL. All the movements of my car are recorded. Suddenly, I received an alert on my phone to tell me that the car was traveling at 148 km / h".

Surprised, Nicolas obviously asked the manager for accounts. It is argued above all that the test in all, which is not systematic, was made in this case "to check that there was no whistle".

Nicolas, who complained to the police to cover himself, to resume: "The manager apologized briefly. His justification was that he could not control all the members of his team. And a week later, I received an email from customer service. They did not deny the facts and said they were sorry. For me, those excuses are a bit weak, especially since I did not have the impression that they would do anything to stop it from happening … "

The commercial director of the famous brand, in turn, deplores the incident. And it specifies that although it is sometimes legitimate to perform tests at all after repair, nothing justifies that an assembler rolls at 148 km / h, moreover in a zone 50, and even with a powerful vehicle to the pedal d Sensitive Accelerator. .. Carglass says he will be inspired by this counterexample to avoid any similar slip in the future.