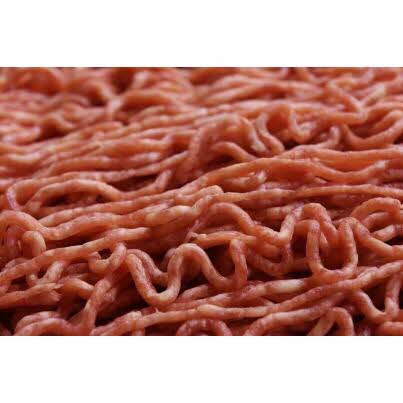 A story that is cold in the back …

Related to seizures, an 18-year-old man was taken to the emergency department of Faridabad, India, according to an article in the New England Journal of Medicine on Thursday.

His parents told the doctors that their son was complaining of groin pain for a week. He was also suffering from swelling in his right eye. After giving him an MRI, they discovered many well-defined cystic lesions in his brain. Each white spot is a cyst created by the larvae of Taenia solium, also called pork tapeworm.

They diagnosed neurocysticercosis, a parasitic infestation of the central nervous system by tapeworm larvae.

After an ultrasound, doctors Nishanth Dev and S. Zafar Abbas also found cysts in the right eye and right testicle of the patient.

Because of the number and location of the cysts, their doctors decided not to treat the youngster with pest control medication. These can aggravate brain bleeding and inflammation, causing loss of vision.

Instead, he received anti-inflammatory therapy, dexamethasone as well as antiepileptic drugs. Ai, two weeks after arriving in the emergency room, the patient died.

Better known as "worm," tapeworm, if left untreated, can survive in the body for many decades.

According to the World Health Organization (WHO), humans can be infected with this parasite, which develops in our small intestine, after eating undercooked food, especially pork, beef or contaminated water. by tapeworm eggs, or even by the feces of one of these animals or an already infected human.

To avoid this, the most important is to ensure prolonged freezing (-10 ° C for at least 10 days) or sufficient cooking of pork or beef in order to destroy tapeworm larvae.

The consumption of steak tartar is at risk. In particular, food hygiene measures must be respected in regions of the world where health and veterinary controls are least developed.

One of the characteristic signs of a tapeworm is the presence of rings in the stool, in the panties or in the sheets. These rings, with an average of 2 centimeters, are white and move.

The infection is cured by taking pest control.

Note that there is also the "taenia" fish, a species whose larvae can be found in the flesh of freshwater fish and salmon. Larvae can be ingested when the fish is raw, undercooked or not frozen.