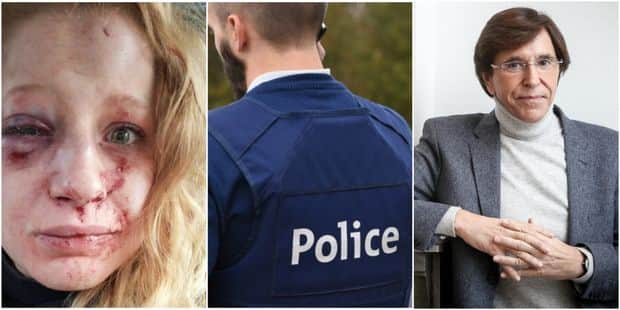 
Florian Di Rupo, Elio Di Rupo's nephew-grandson, is currently behind bars because he is suspected of assaulting his partner, Emilie.


Elio Di Rupo, president of the Socialist Party, recently spoke via Facebook, according to a post posted by Emily's mother Sylvie.

The politician says he is not aware of recent events and stands out from the story, saying he has lots of nephews and nephews and grandchildren. "
Florian, son of one of my 8 nephews, with whom I have more contacts for a long time, will have to answer the accusations that he is the object"he wrote in his commentary.

As a reminder,
Emilie filed a lawsuit against her boyfriend for assault last week. In the past, Florian Di Rupo has already been sentenced to two months suspended jail and a driver's license suspended for a year after an accident that cost the lives of two of his friends.

Placed under arrest warrant, the young man is in prison at the time of the investigation.