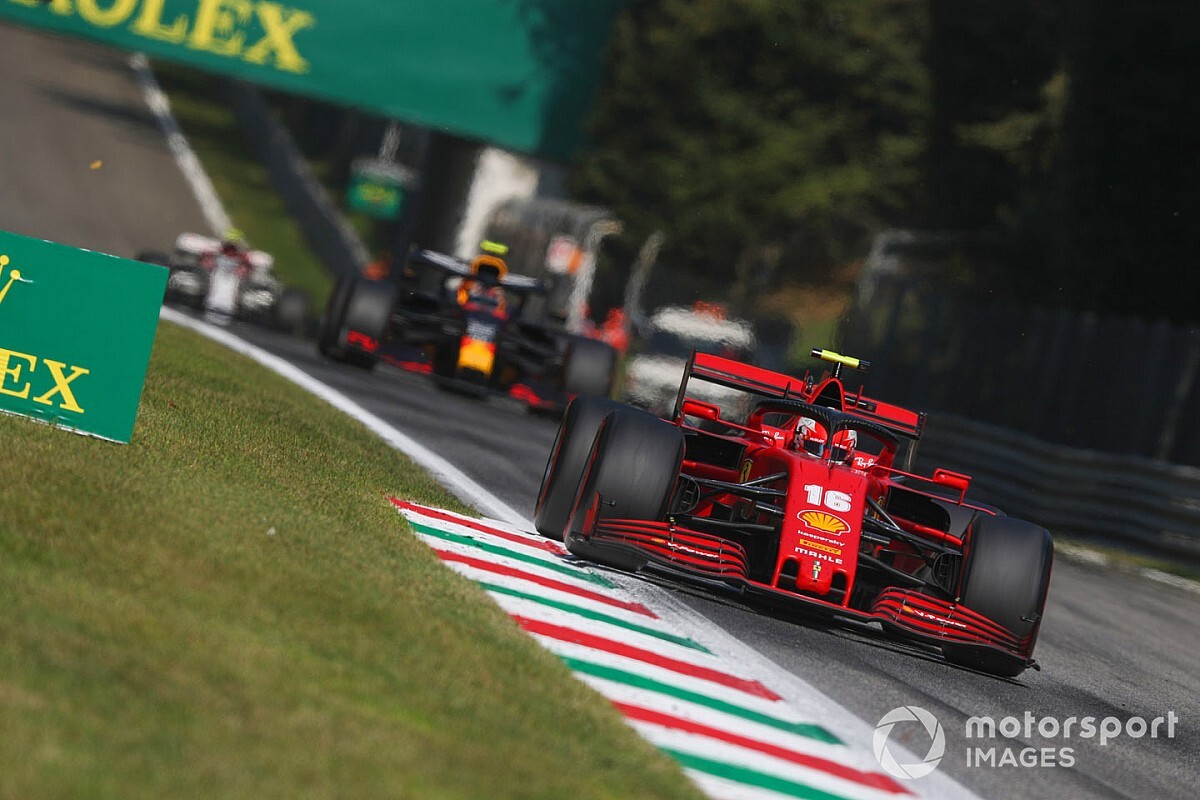 On the table this Monday at an important meeting of the F1 Commission, the possible freezing of engines from 2022 is not a priority in the eyes of Ferrari. Scuderia believes that it is more urgent and important to focus on the power train regulations that will take effect from 2026 and that still need to be defined.

The subject of freezing current turbo hybrid power units is, however, hot, as required by Red Bull Racing since the announcement of the withdrawal of Honda at the end of next season. For lack of engine manufacturer, the Austrian team and its sister team AlphaTauri will have to turn to Renault again, unless it is possible for them to buy Honda blocks back. The latter scenario is preferred, but it is only possible under certain conditions: one of them would be a freeze of the engines from 2022, in order to limit the development costs during the last four years of use of these units. propellants.

Through the voice of Toto Wolff, Mercedes said he was in favor of such a move that would help Red Bull. On the other hand, the buzzer sound is far from identical at Ferrari. Scuderia does not categorically close the door, but it seems to more or less divert the subject.

“It is true that the issue of [gel] engine is one of the items on the agenda for a big meeting, so I’m not sure if we’re really discussing it too much “, warns Mattia Binotto, Ferrari director. “But I think that before discussing the freeze it is more important to start discussing 2026. What will be the new technical format for the energy units in the future? What needs to be corrected in terms of costs? do we need to correct in terms of technology? I see this as the first priority, and freezing is only the second priority in this discussion. “

For Red Bull, the engine freeze will only be possible if F1 players can reason globally and expose the discipline’s interests in this issue, more than their own interests.

“It is not always that Toto agrees with Red Bull!”, s’amuse Christian Horner. “Of course, this is not illogical, because they currently have the best Formula 1 engine. So why wouldn’t they freeze? I believe there is a bigger vision for F1. They have to take the necessary steps to protect discipline at the power unit level. I think Toto would do anything to not have to supply us with an engine. I am very grateful for your unconditional support. “