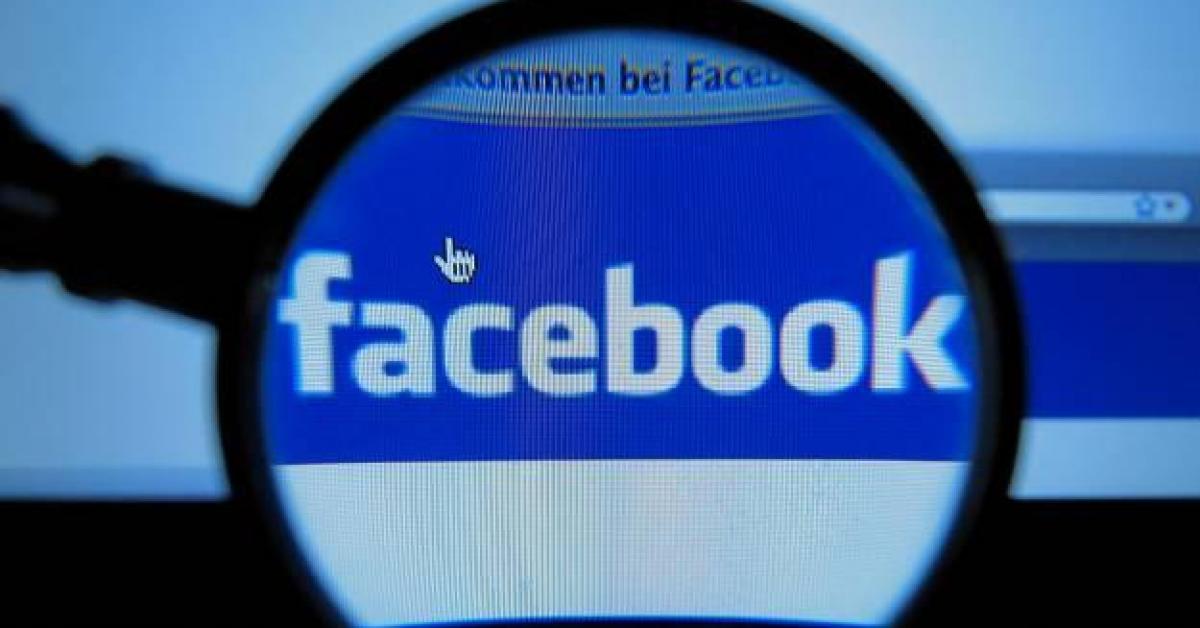 Facebook admitted on Wednesday that it paid social networking users, including young teens, to dissect their habits on their smartphones, but said it did so with full transparency and full knowledge of the volunteers.

Facebook responded to a survey by TechCrunch, an American technology website, which noted that the social network pays users to learn about their habits, including teens who are only 13 years old.

TechCrunch says it was virtually impossible for volunteers – ages 13-35, to pay $ 20 a month – to know exactly what they were exposing by agreeing to participate in the Facebook program.

This information about Facebook methods comes at a time when the group, which is expected to present its financial results on Wednesday, tries to overcome the impact of repeated scandals, the dissemination of data without the users' knowledge, underestimation. Political manipulations on Russia's platform during the 2016 presidential election, including attacks against its critics.

Facebook does not deny the existence of this pay-as-you-go program, but insists that users who have agreed to participate against the bonus have done so with full knowledge of the facts. "Less than 5% of people who agreed to participate in this market research program were teenagers. They all had written permission from their parents," a spokesman for the network said in a brief statement.

Facebook also accuses TechCrunch of "ignoring important elements of the program." The Californian group denies that it was a secret program, calling it "Facebook Research App," and rejects the notion of "espionage." "The people who agreed to sign to participate were duly informed by a very clear process, asking for their permission and were paid for their participation," he says.

Facebook claims to have finished the program for the iPhone. Apple, quoted by the specialized website, believes that this program violated its rules of use.

TechCrunch points out that this information can still fuel the relationship between Facebook and Apple. Tim Cook, Apple's brand chief, is harshly criticizing Facebook for using user data and praising Apple's efforts to respect its customers.