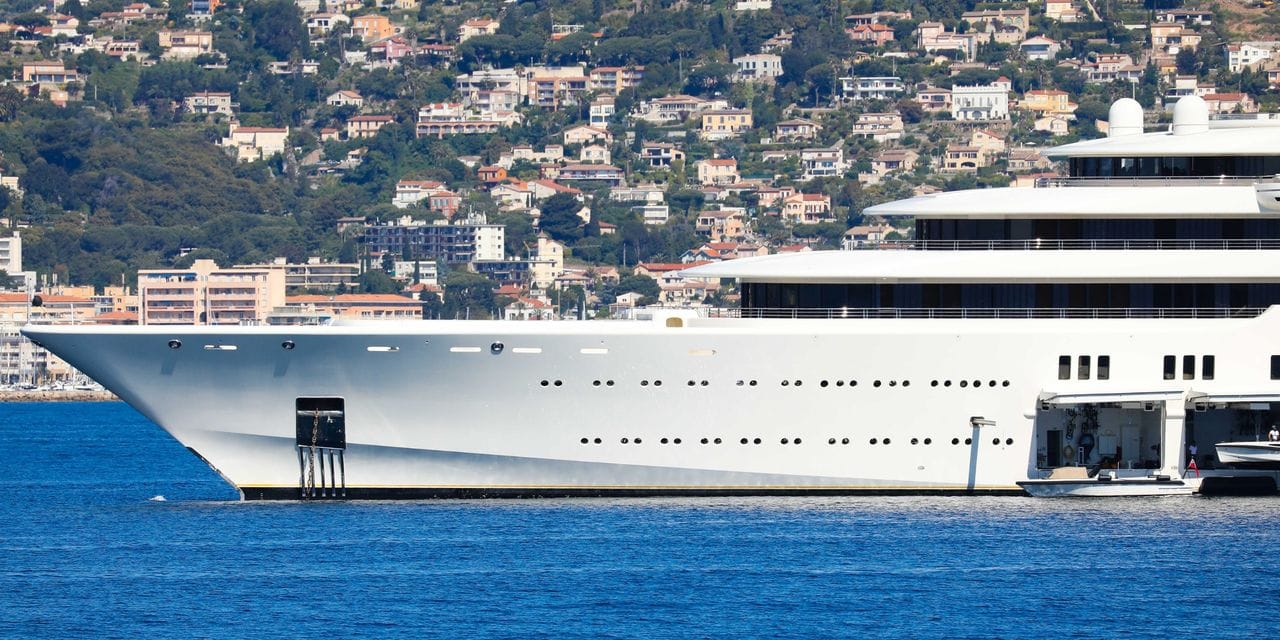 Billionaires have not escaped stock market corrections in 2018, according to a study released Friday by Swiss bank UBS, the expansion of their fortunes pausing after five years of strong growth.

According to a study by the first Swiss bank with auditing and consulting firm PWC, this decline was particularly marked in the Asia-Pacific region, with billionaire fortunes at the end of 2018 valued at € 2,491 billion. $ 217 billion less than the year before.

The region had 60 billionaires less than a year earlier, raising its number to 754, but that number masks important moves, the bank said. About 160 people left the billionaires list, while 110 people joined.

In Europe, Africa and the Middle East, the accumulated wealth of billionaires was estimated at $ 2.409 billion.

"The billion-dollar boom in the last five years has been naturally corrected," with both currency effects and stock market shocks due to geopolitical uncertainty, said Josef Stadler, director of asset management. at UBS for the ultra rich clientele.

Over a five-year period, however, the accumulated wealth of billionaires increased by 34.5 percent, with 589 people achieving this billionaires status, mainly in Asia.

The Swiss bank prepares an annual inventory of billionaire assets for six years.