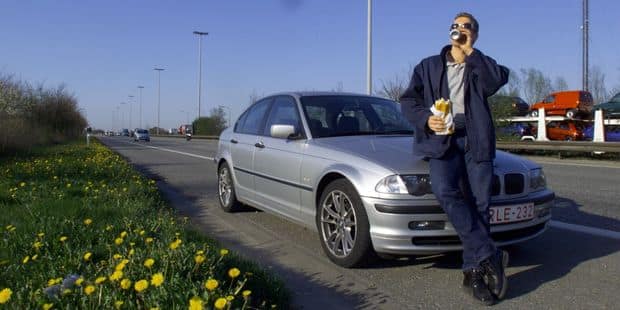 Police issued 4,809 reports in 2017, mainly in Flanders, for the unjustified use of emergency stop lanes on highways, Interior Minister Jan Jambon said on Tuesday in response to a question. parliamentary.