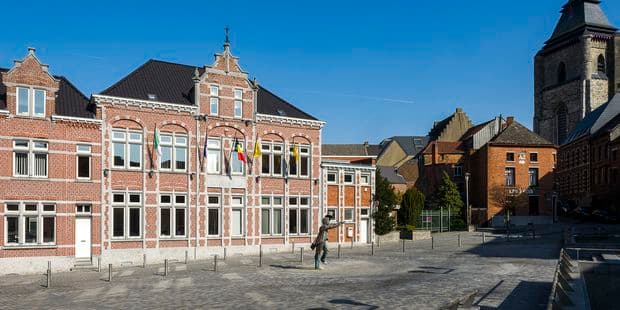 The Georgian PS authorities Monday approved the entry into the municipal majority of MR and Ecolo for the next six years.

The last two discussions between the PS, led by Mayor Fabienne Winckel, and all parties in Soignies ended Monday. PS Sonégien decided to propose to MR and Ecolo the conclusion of a tripartite majority for the next common term in Soignies.

"For PS, this is the most coherent and strongest majority to pursue the harmonious development of Soignies while injecting new dynamics, either through new projects or new working methods," local Socialist Party officials said.

PS, MR and Ecolo together represent 12,167 votes, or nearly 73% of the Ségégiens voters. They will occupy 20 seats together in 29.

Fabienne Winckel announced on October 22 his decision to break the majority pact with the MR after the non-renunciation of Guy and Steven Flament, two members of the Liberal Party concerned in a case of racist comments. The two men were subsequently excluded from MR.

"The PS considered that the decisions taken by the local MR and the strong commitments made by its elected representatives to fight against all forms of racism and discrimination were reassuring signs regarding the ethics of Mr. Sonégien," the authorities said. PS Soignies.