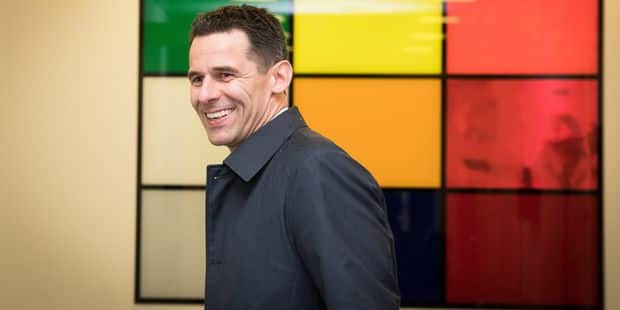 The Council of the Ecolo Federation gave a green light on Friday evening for the opening of negotiations with the PS for the drafting of a basic text for declarations of government in Wallonia and in the Federation of Wallonia-Brussels. indicated the French-speaking Greens at the end of the meeting.

"… We are at a turning point in the climate, ecological, social and democratic. Disenchantment with politics is very strong, the signals sent by people show that they want another way of doing politics … also a very clear direction for more ecology and more solidarity, "stressed the training ecologist, for disclosure.

Taking this threefold perspective into account, the Federation Council mandated Zakia Khattabi, Jean-Marc Nollet, Stephane Hazée and Barbara Trachte to "start negotiations with the Socialist Party to draw up, in the Wallonia-Brussels document that defines the central axes of ambitious public policy statements, which reflect as much as possible our desire for an ecological, solidarity and democratic transition. "

Also, according to the francophone environmental training, the Federation Council expressly requested that during its preparation, these documents should be subject to "a deep consultation with civil society actors and, ultimately, to all interested will be invited to express their willingness to support the governments that form on these bases. "

Earlier in the day, the PS Bureau officially asked Ecolo to "enter into negotiations" with him in order to "write a basic note" defining the "central axes of a government policy statement" in Wallonia and the Federation. Wallonia-Brussels. For its part, the PS has already indicated that this basic note would be subject to a "close consultation with civil society actors" in the course of its preparation.

After the green light from environmentalists, PS and Ecolo could meet around the table in Wallonia on Monday and civil society consultations could be started by the end of next week.

The issue of forming a PS-Ecolo minority government, expanded by the contribution of civil society, was discussed Friday in the PS's office, even though it has not formally been on the agenda yet. PS Bureau members generally agreed that it would be more comfortable to govern with a wider majority. They point, however, to cases of increasing participation of minority governments abroad.