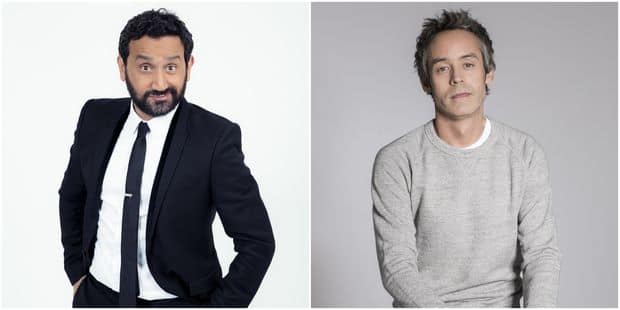 
April 1st was the perfect opportunity for the host to tickle his best enemy.

It all starts with an April Fool from Jean-Marc Morandini. The latter announces on their website that the two hosts will swap their seats for a night on Monday. Even though few people believe it, the joke comes to Cyril Hanouna's ears. The main host of the C8, in conflict with his competitor Yann Barthès for some time, took the opportunity to make fun of the presenter of the Daily.

Cyril Hanouna started her show
Do not touch my post this Monday night disguised as … Yann Barthès. In a scenario similar to that of the Daily, wearing a wig, the C8 host attempted to identically replicate his competitor's actions and gestures, turning him into scorn. Baba took the opportunity to address the Daily's editorial line. "We are going to get an electronic flute virtuoso tonight," joked the
Do not touch my post.