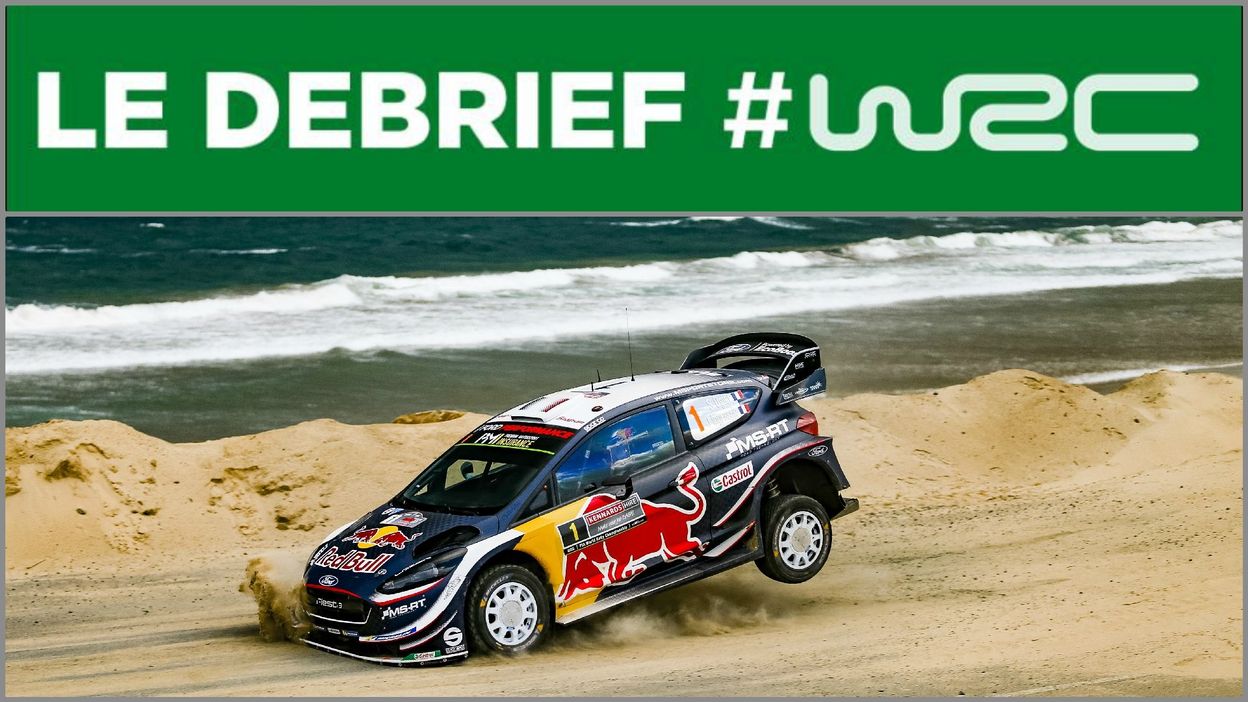 The Finnish Jari-Matti Latvala (Toyota Yaris WRC) won the Australian Rally, the thirteenth and final round of the 2018 World Championship, at the end of which the Frenchman Sébastien Ogier (Ford Fiesta WRC) won the sixth consecutive world crown.

The M-Sport driver, who will launch a new challenge by joining Citroën in 2019, would retain his title even before the start of the last stage of the rally, the Power Stage, after abandoning the Thierry Neuville (Hyundai i20 Coupe WRC) andOtt Tanak (Toyota Yaris WRC), was to blame earlier in the day.

Thierry Neuville, who had already made two small mistakes by striking hard on the first three-loop special on Sunday, was stuck twice after a few hundred meters in the penultimate special stage of the event. The Belgian rider damaged his suspension and ripped off his left rear wheel. Ott Tanak, then fighting for victory with his teammate Jari-Matti Latvala, imitated in the next special.

Toyota, whose Yaris was second to none in the second half of the season, won the constructors' title. A great performance when we remember that the Japanese team returned to the WRC in 2017.

In his last season report, Olivier Gaspard, RTBF special correspondent in Australia, talks about the outcome of this Australian Rally and draws lessons from him in the company of Thierry Neuville and Sébastien Ogier.

Receive most sports information every morning.