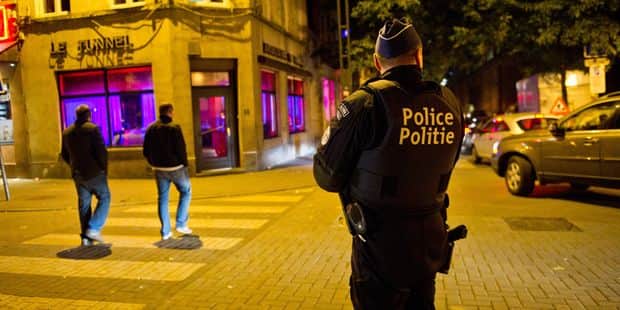 The council of Schaerbeek approved the change of name of the section of the street of Aerschot, between the avenue de la Reine and the rue des Palais. It will be called rue de Cologne. The change will apply as of January 1. None of the residents expressed opposition as part of the information campaign. The actual commission of toponymia having not pronounced, its opinion is considered favorable. The absence of return from the national registry department does not allow to know at what point in the current year the change will be effective at the level of the national registry. Therefore, the City Council decided, as a precautionary measure, to increase the application date to 1 January 2020.

The rue de Cologne is the former name of the rue d'Aerschot. Marc Weber explains that this name was already given as a tribute to the city of Aerschot, which had suffered heavily from the German bombing during World War I. Cologne is a city in the west of Germany.