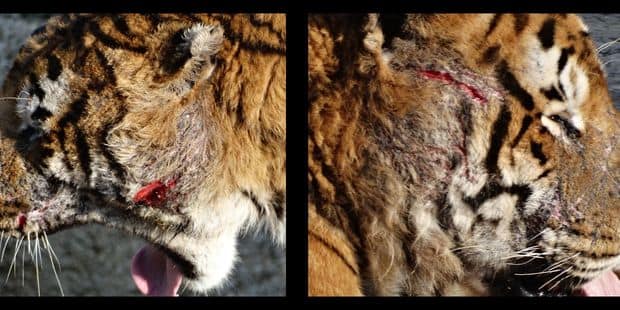 Following the articles published in our editions of Luxembourg on ASBL Wolf members' questions about the conditions of detention of animals in the Bouillon animal park, Carlo di Antonio, Minister for the Environment, Ecological Transition, Regional Planning, Public Works, Mobility, Transport, Animal Welfare and Zoning reacted on its Facebook page, but also on the Facebook page of Animal Welfare in Wallonia.

The minister was arrested by the images of the two wounded bloodthirsty tigers. He sent a message. "In order to clarify the conditions under which the animals are kept in the Bouillon animal park, I have requested that the services of the Walloon Animal Welfare Unit carry out a verification as soon as possible."