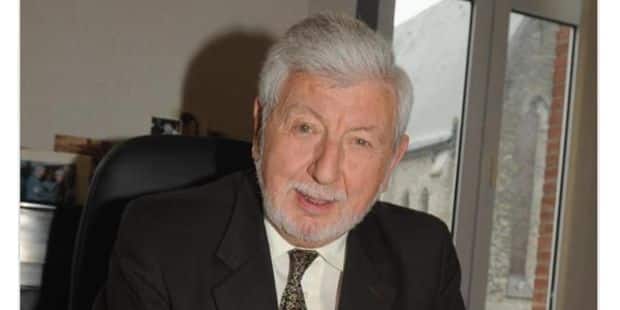 The former minister was 87 years old.

Sad news for the socialist militants and for all the people who frequented it. Robert Urbain, minister of state and former strong man of Boussu, died Friday. He would have turned 88 by the end of November.

Professor of mathematics and physics, Robert Urbain had begun a career in education before turning to a political career. From 1965 to 1969 he was a village councilor for Hyon. After that he multiplied the positions (chief of staff, employee of the province of Hainaut, member of the House of Representatives, …).

From 1977 to 2006, he was bourgmestre de Boussu, a city to which he was particularly attached. At other levels, he was also Minister: Foreign Trade, Health and Education, European Affairs, … In 1998 he was appointed Minister of State.

"I would like to salute the memory of a great gentleman who has managed to bring the socialist family together and lead, taking into consideration only the community interest in Boussu." My heartfelt condolences to the activists and relatives of Robert Urbain, "said Jérémy Bricq (PS), elected Saint-Ghislainois. "A great gentleman has left … My deepest condolences to his family, his family, his political friends, the Boussutois and all those who approached him and appreciated Robert RIP!" Added Annie Taulet (PS).

Domenico Pardo, current president of Boussu's CPAS, remembers to him a remembrance: "I will always remember this Saturday morning informing that I have returned to your CPAS team … which honors to have earned your trust!"