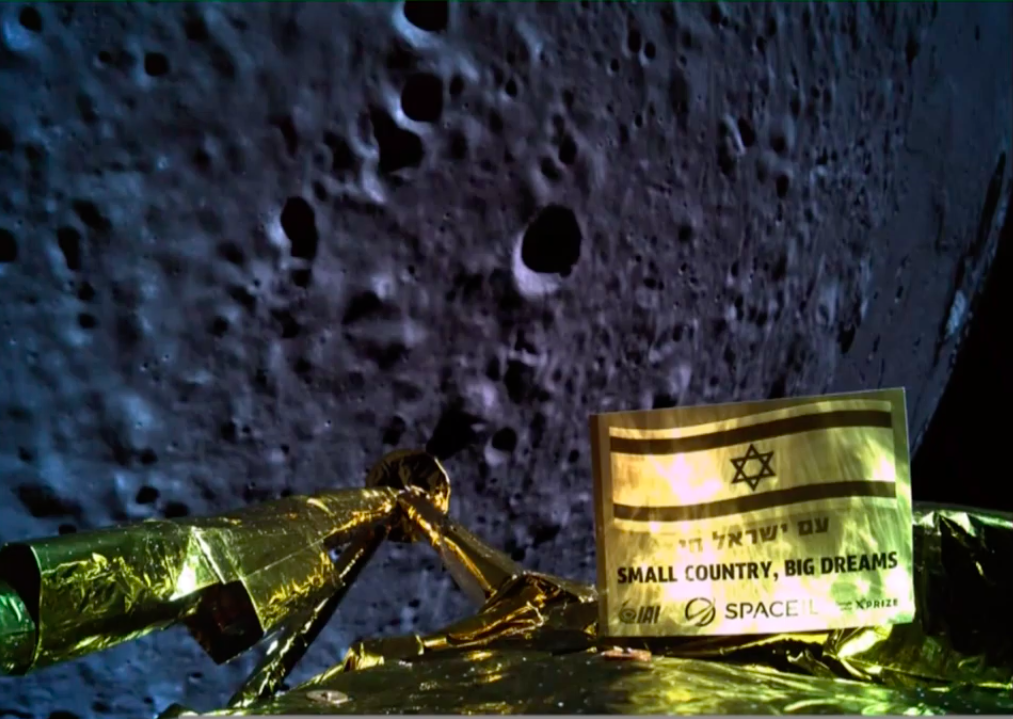 Six days after Israeli spacecraft Bereshit landed on the moon, SpaceIL said on Wednesday it had completed the first phase of its internal investigation to understand why the engine did not work during the lunar landing attempt.

According to the investigation, a malfunction was discovered on an acceleration sensor called IMU. A request sent to the sensor led to a chain reaction that caused the main engine to shut down.

Without main engine operation as a braking mechanism, it was impossible to obtain the Bereshit from a speed of 1700 km / h to 0 just above the surface of the moon. The engineers were able to turn the engine back on, but the probe was too close to the surface to decelerate enough.

The first phase of the investigation was only to understand the sequence of events, so we still do not know why the sensor was defective. 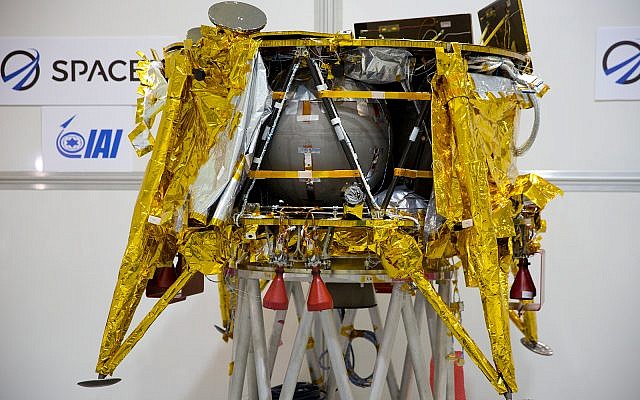 The Bereshit space capsule exposed before its launch on December 17, 2018. (Ariel Schalit / AP)

"The request did not cause the engine to shut down, but rather the reboot of the computer, and procedures were resumed thereafter," Spaceil director Ido Anteby told reporters. during a briefing.

"We still do not know why the malfunction occurred," he added. We do not always examine the decision-making process, only the sequence of events. The probe tried to start the engine, but it was cut off again. We've seen five or six attempts to start the engine. "

"When we complete the full and detailed investigation, we will have learned a lot for the next mission," Anteby said, adding that the lawsuit would take weeks.

Engineers believe the first problems began about 14 kilometers above the lunar surface. At 150 meters, the communication was completely interrupted. At that time, the spacecraft was traveling at a speed of 500 km / h, making the collision with the moon inevitable, a spokesman for Bereshit's team said on Friday. 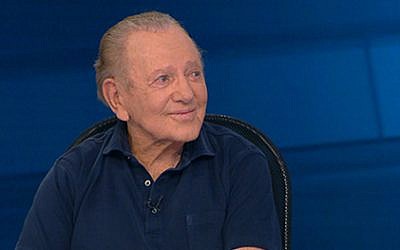 Morris Kahn speaks on the twelfth channel on April 12, 2019 (screenshot)

On Saturday, SpaceIL President Morris Kahn announced that he was immediately launching the Bereshit 2 project, adding, "We started something and we have to finish it. We're going to put our banner on the moon."

On Wednesday, SpaceIl said it had already started working on Bereshit 2, and Kahn and his team had already held several meetings on the subject. They are in the process of preparing the project, schedule, assessing human resource needs, raising funds, and other elements.

"We hope to complete this project within two years," he said.

The first probe required a budget of 100 million dollars (370 million shekels), a small amount compared to the cost of the moon landing missions of the great powers that are the United States, Russia and China. It was a joint project between privately owned SpaceIL and Israel Aerospace Industries, funded almost entirely by private donations from well-known Jewish philanthropists.

Melanie Lidman contributed to this article.