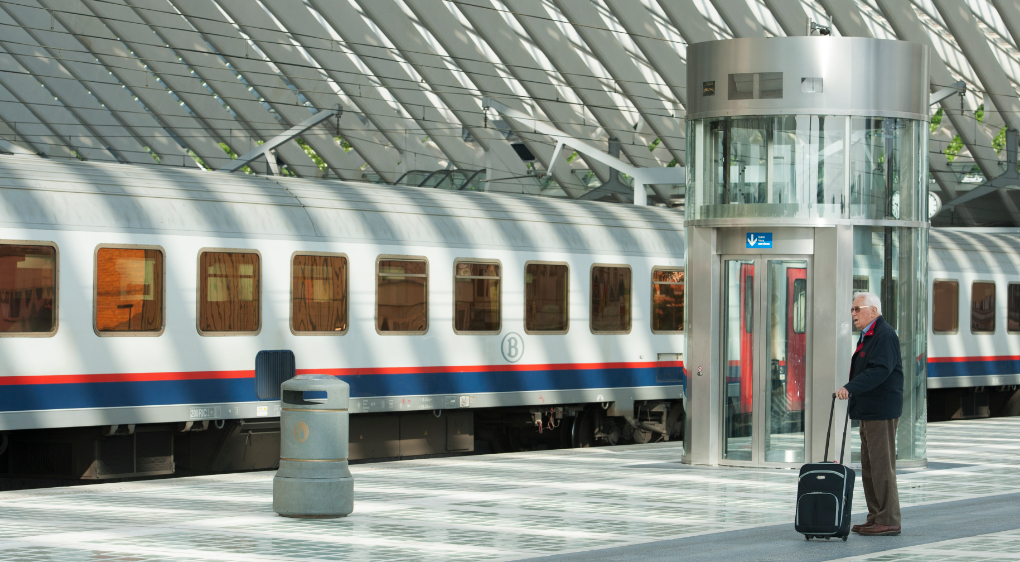 Administrations, public transport, the postal service, schools, garbage collection, but also businesses and shopping malls are likely to be severely disrupted on Wednesday, February 13. Strikes and union actions are planned in all sectors and across the country in calling the common front of the unions.

If workers' representatives say that the strike call will be followed "massively," it will be difficult to assess the extent of the movement. Many industries are at risk of downtime.

Belgium will roll in slow motion

Starting with public transportation. Both SNCB, Tec, Stib and De Lijn called for untying. The strike, decided by the joint front of the unions CSC-FGTB-CGSLB, will arrive at the railways from February 12 at 10:00 p.m. and until February 13, same time. SNCB will, however, establish a minimum service, as the law now provides.

In the Belgian sky, airplanes will be rare, a strike notification was filed with the company responsible for air traffic control Skeyes (formerly Belgocontrol). In Charleroi, the airport will be completely stopped while the one at Zaventem expects strong disturbances. Airline Brussels Airlines, meanwhile, has removed all of its 222 scheduled flights on strike day, thus altering plans for more than 16,000 travelers. The other Lufthansa Group companies (Lufthansa, Swiss, Austrian Airlines, Eurowings) have yet to make any decisions on their flights from 13 February to Belgium. TUI flights will be diverted to Lille, Orly, Maastricht, Eindhoven or Amsterdam airports. For their part, the baggage handlers of the various airports will cross their arms.

The strike call was also launched for port workers and truck drivers.

Public administrations, bpost and garbage collectors also of the party

Local and regional governments – including CPAS, provinces, fire brigades, local and federal police, hospitals and intercommunals – will not be left out and will also participate in the movement.

The distribution of correspondence will also be interrupted, as will the garbage collection.

The pickets must be placed before many companies, shops and shopping centers, paralyzing the country a little more.

Finally, the strike will also be covered in education, even though no call to strike has been formally launched.

The issue of wages at the heart of concerns

At the heart of workers' concerns, the sensitive issue of wages. The mobilization follows the failure of the negotiations on an interprofessional agreement (EPI) for the period 2019-2020. The Central Economic Council defined the salary increase margin by 0.8%, in addition to indexation. In the eyes of the trade unions, this margin is insufficient.

"After three of the four planned negotiation meetings (within the Group of 10, Ed), it was clear that no deal would be possible with the representatives of the companies and shareholders, so it's time to show who is transforming this country and its economy. It is time for everyone to realize what happens when workers decide that it is too much and that this situation can not continue. "said Marc Leemans and Marie-Hélène Ska, respectively president and secretary general of the CSC.

The last general strike in Belgium occurred in December 2014. The unions were annoyed by the measures planned by the government of Michel. On Wednesday, they will attack employers in the private sector, even though public sector unions also participate in the solidarity strike.