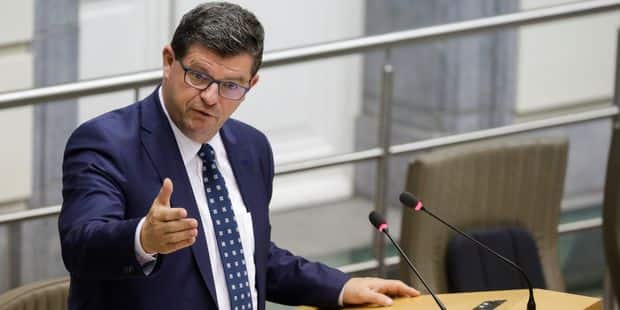 Flemish Vice-President of the Open Vld, Bart Tommelein, did not rule out Monday on Radio 1 (VRT) of leaving the bourgeois executive on January 2 to take over the mayor of Ostend overnight. agreement in the municipality of Porto. "It may be that, due to circumstances – ostendary circumstances – I become bourgmestre on January 2," he said.

Open Vld, N-VA, Groen and CD & V reached an agreement on Sunday to form a new coalition in Ostend.

Despite the city hall, Tommelein does not hide his willingness to take the Open Vld roster to the Flemish Parliament in West Flanders. He thus defends the combination of bourgmestre and deputy.

So far, the liberal has always said that he will end his term as minister.