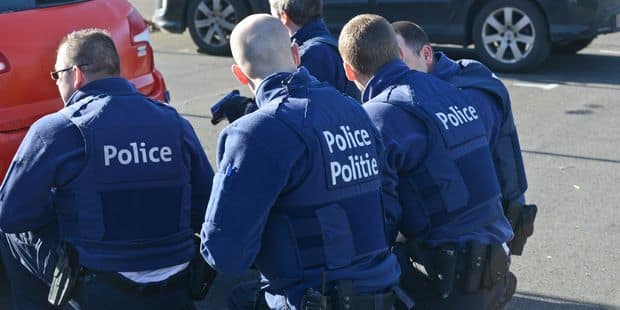 This morning, a young Anderlecht mother was stabbed while taking her three children to school.

A serious incident occurred at number 283 on the Ninove road in Anderlecht on Tuesday morning at 7:23 am according to police. A veiled 32-year-old woman was stabbed by an individual while driving her children between 8 and 11 years to school. The author then ran away.

The days of the victim, deeply affected in the abdomen, are in danger. She's still in the operating room right now. Therefore, it has not yet been heard by the police.

The children of the victim were attended by the psychological unit of the hospital where the lady is. A family member was called to pick up the children.

Denis Goeman, a spokeswoman for the Brussels Public Prosecutor's Office, confirmed that a judicial inquiry into the charge of attempted murder was opened. "Many investigative duties, especially at witness levels and surveillance cameras, are underway to find the suspect," said the magitrat. Currently, no cell phone is advanced.

The suspect, still unknown, is actively sought. The Federal Judicial Police has been named and the investigation is still ongoing.