An unscrupulous accountant had hijacked 350,000 euros 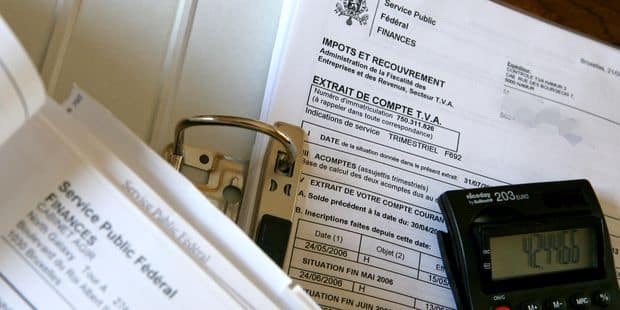 
He had diverted 350,000 euros to the detriment of the Catholic Guides of Belgium (GCB) and the Orpea group of rest homes.

The Brussels Criminal Court on Wednesday condemned a forestry accountant for a suspended 38-month prison sentence for diverting a total of about 350,000 euros to the detriment of the Belgian Catholic Guides (BCG) and the Orpea rest group. The court ruled that charges of forgery, forgery, embezzlement, fraud and breach of trust were laid down by the defendant, a 30-year-old accountant who was confessed.

In addition, it rejected the defense's argument, which, as the main argument, required the admissibility of the case on the ground that bank secrecy had been breached during the investigation.

The judge took into account the "height of undue sums " and "persistence of the accused in delinquency". She emphasized the need to pronounce a sentence that could "to dissuade the accused from any recurrence"who "was not on his first try."

She then delivered a 38-month probation sentence and a fine of 6,000 euros with a single suspended sentence.

The defendant, who is now an accountant in a trustee and also a professor at Ifapme, was convicted of having, between 2013 and 2014, diverted a total sum of approximately 120,000 euros to the prejudice of the Orpea group of nursing homes. These were amounts that were to be paid to the beneficiaries of deceased elders in the years of this group.

He is also sued for having between 2012 and 2014 misappropriated a total amount of money of about 230,000 euros over ABSL's Catholic Guides of Belgium through a process of false statements of expenses and credit notes. There were 196 irregular notes.