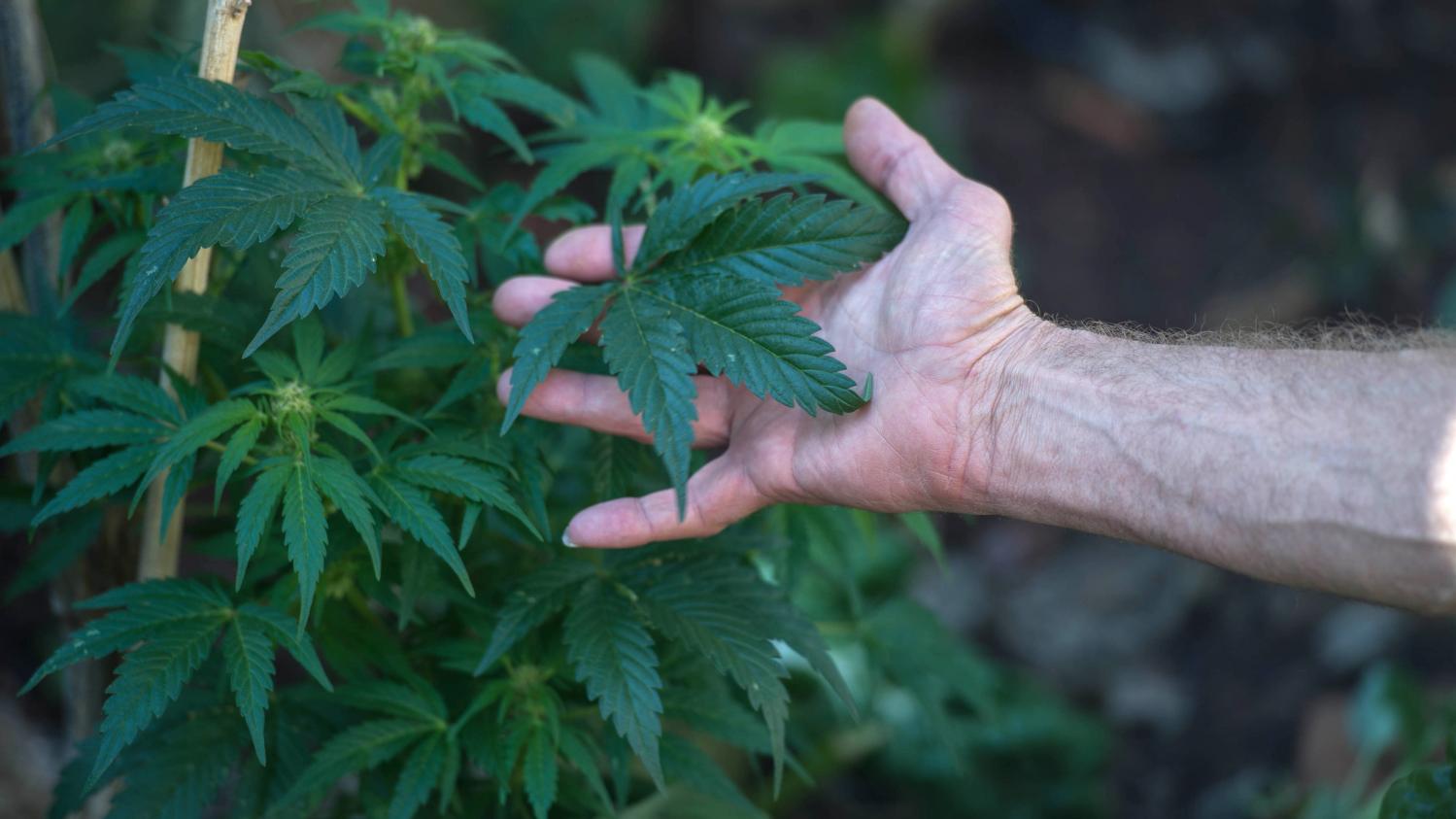 Cannabis in the form of oil, ointment, capsules … So far unlawful, therapeutic cannabis could be authorized soon in France? The National Agency for Safety of Medicines and Health Products (ANSM) gave the go-ahead for an experiment next year. Some patients take illegally, like this thirty, who testify anonymously.

At the end of 2017, she is diagnosed with epilepsy after several years of unexplained seizures. Her neurologist then offered her a treatment but she chose not to take it because, she says, the risk of side effects. Instead, she decides to take this cannabis oil ordered in the United States and banned in France. A few drops under her tongue, three times a day, which, according to her, lessened her problems.

Patients who attest the interest in cannabis, the addict Nicolas Authier regularly sees in his office. It supports the therapeutic legalization of cannabis, especially to be sure of the quality of the product. Properly dosed cannabis and well-administered use would reduce the risk of side effects and dependence.

Scientific studies on therapeutic cannabis are not very numerous, which makes pharmacologist Jean-Luc Alvarez say that experimentation is hasty. For the director of ANSM, we must first look at our neighbors, the approximately twenty European Union countries that already authorize therapeutic cannabis. The legalization of therapeutic cannabis is supported according to a recent survey by 82% of the French.