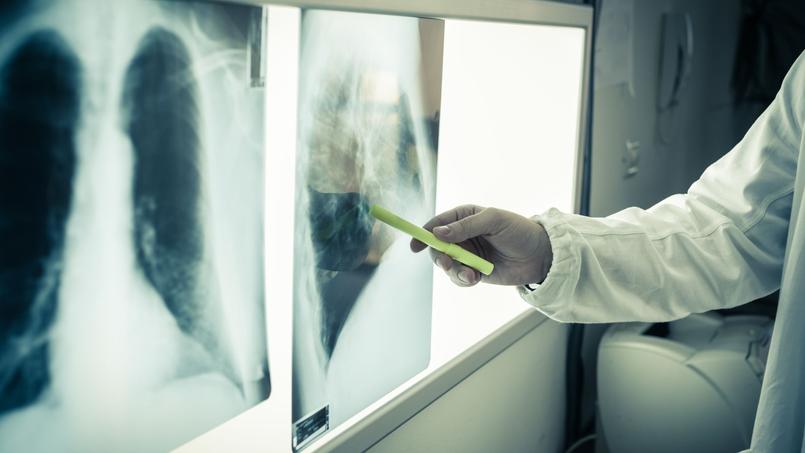 According to the doctors of the University Hospital of Montpellier who accompanied this patient of 39 years, the cancer was already present in the lungs that were grafted.

Patient with cystic fibrosis develops cancer shortly after grafting the lungs of a deceased smoker, study says Lung cancer and seen by site Biomedical Realities . The doctors of the University Hospital of Montpellier, who publish this exceptional clinical case, warn about the risk of transplanting such organs. A few weeks earlier, another study reported that a woman with undiagnosed breast cancer while alive, transmitted her tumor to four patients who received her organs.

The patient was followed from childhood by cystic fibrosis, a genetic disease that mainly affects the lungs and digestive system. By 2015, at age 37, the patient saw her respiratory function deteriorate rapidly due to her illness. In November of the same year, doctors decided to perform a lung transplant. The transplanted lungs are those of a 57-year-old woman who smoked a pack a day for 30 years. According to doctors, the tests performed at the time of the donor's brain death did not reveal any abnormalities.

Two years later, in June 2017, the transplanted patient was admitted to the thoracic oncology unit of the University Hospital of Montpellier. Febrile, she suffers from respiratory failure. Imaging tests show characteristic signs of lung cancer. The tumor is then 112 cubic centimeters. In August, less than two months later, the tumor more than doubled in volume to 268 cubic centimeters. Metastases were present in the skin. The patient, at the terminal stage of her cancer, dies without any therapy being attempted.

"The small delay between lung transplantation and the onset of the first radiological abnormality suggests that carcinogenesis has started in the life of the donor," said the authors of the study. A cancer whose growth would have been greatly accelerated by the immunosuppressive treatments that the patient followed to avoid the rejection of his new lungs.

According to Dr. Jean-Louis Pujol and his colleagues at Montpellier University Hospital, "Given the relatively long latent period of lung cancer, we propose that transplants from smoking (or recently stopped) donors should be considered with caution."