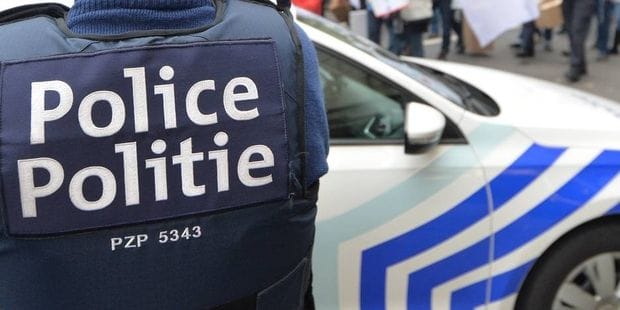 The victim was taken to the hospital, but her days are not in danger.

A smaller driver knocked down a pedestrian last Friday in Saint-Gilles before committing an attack and fleeing. The victim was taken to the hospital, but her days are not in danger. The suspect was intercepted. According to the first elements of the investigation, he fled to escape police control, the prosecutor's office in Brussels said Monday.

The events took place last Friday at Adolphe Demeur Avenue in Saint-Gilles, where a driver hit a person crossing a pedestrian crossing. The man left the scene and again struck two vehicles during his escape. He and his passenger left the vehicle at the Saint-Gilles barrier and continued on foot.

The driver of the vehicle, a minor, was arrested for accidents involving a wounded person and a run over.