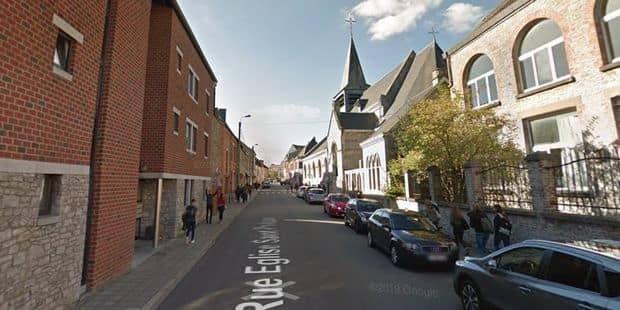 The facts follow one another and are strangely similar to Philippeville. A mother asks for caution after her 12-year-old daughter fails a car.

For the second time in a month, a car cut down the road for a young student. The first reported facts date from the end of February. A boy was arrested by a young man who had left a car driven by a lady.
Tuesday at around 4 pm is a 12-year-old girl who was the victim of at least suspicious acts, if not an attempted abduction. "She said that a car was parked along the wall of the school, and when it passed, the car started, passed and cut off the road."says his mother still in shock."My daughter screamed, then turned to go back to school as she was still closeThe school immediately notified the police.

For Valérie, this is not a shadow of a doubt, it is in fact an attempt to kidnap: "How to explain that people follow a little girl and cut her offnt the road with their car?"

Fortunately, Valerie's daughter had already been able to discuss this situation with her mother after the events of February. She knew she had to take shelter and take refuge as quickly as possible. The purpose of this story is not to create panic, but to alert parents and teachers to address the issue with children. The police on your side collect the testimonies and conduct rounds more regularly.