A first measles case since 2015 in Quebec City 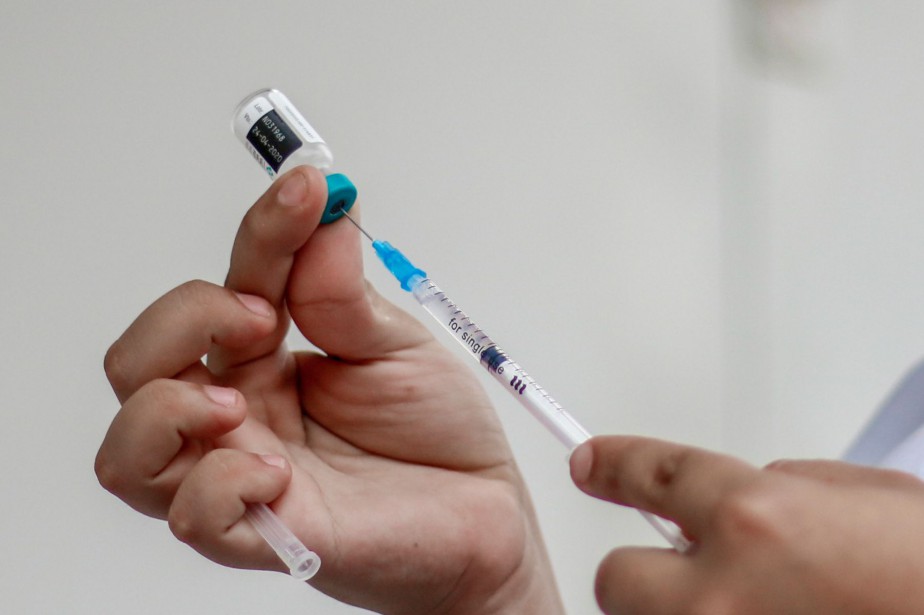 A middle-aged adult contracted the virus during a trip to Asia and then went to the emergency department of the Hôtel-Dieu Hospital on May 30 and 31, when it was contagious, the director said. Public Health Center of the Capitale-Nationale Integrated Center for Health and Social Services (CIUSSS).

Authorities are trying to find someone who has had contact with the infected person between May 24 and May 1.st June

There is no indication that the disease has spread at present and the risk remains low, as 95% of the region's population is vaccinated according to public health.

The last measles case in the Quebec City area was reported in 2015.

According to the Public Health Agency of Canada, 61 cases of measles were reported between 1st January and May 25 in Quebec, British Columbia, Northwest Territories, Ontario, Alberta and New Brunswick.