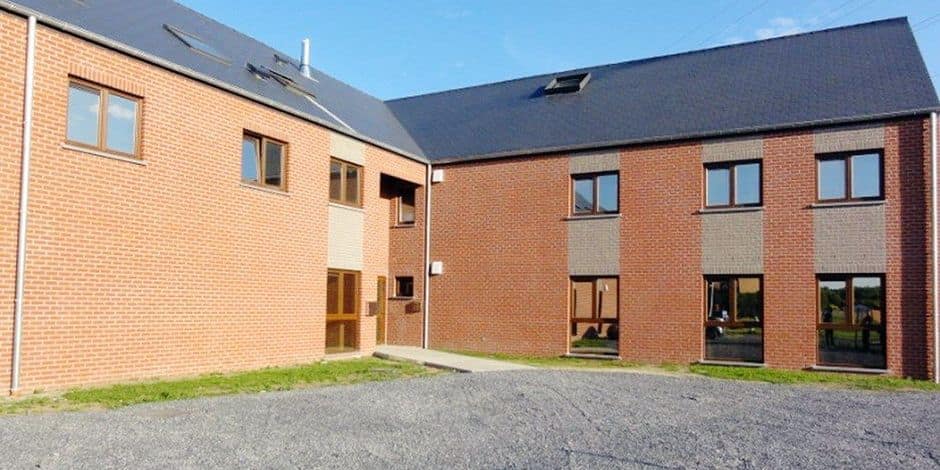 
The young teacher lost control of her vehicle when she turned to solve a dispute.

Emotion on Tuesday at Mons court, where a file was on police appeal. An archive with an accused at the origin: Adeline, an educator. During the proceedings before the police court, the non-profit association L & # 39; Ascension, for which she worked, also had to defend herself.

Recalling the Facts … On September 17, 2015, Adeline, then only 22 years old, had to drive six household residents to the mentally disabled for whom she worked.

An exit that started well until a dispute broke out between two residents to the point that Adeline eventually would return to restore order.

Unfortunately, following this gesture, the one who was driving only a few weeks ago lost control of his vehicle. As a result, the vehicle hit the center shoulder of the R5 in the Frameries. A minimal shock at the source, but that caused a window break. Suddenly, Antoine Revay, a resident was expelled and died on the scene. The resident was no longer buckled, as was the case on his way out.

If the driver's fault is minimal, the consequences are dramatic.